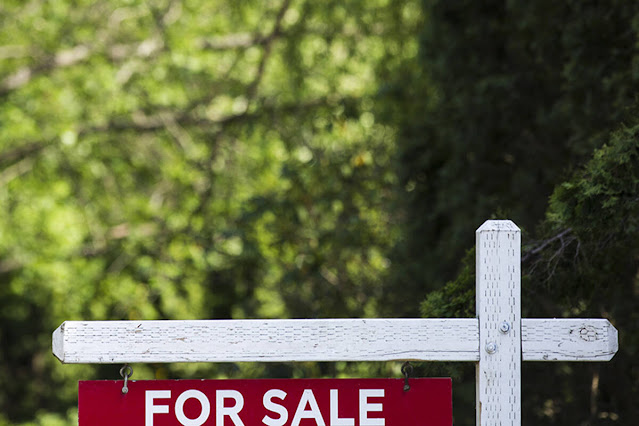 Figures from the Victoria Real Estate Board (VREB) show April sales dropped more than 26 per cent relative to the same period last year as 824 properties changed hands. That figure represents a decrease of 1.1 per cent from March.

VREB president Karen Dinnie-Smyth said the figures point to what she called a “gradual softening” of the market. “As we have reported many times in the past years, the market hinges on supply and demand,” she said. “Rising interest rates and inflationary pressures on top of higher prices throughout the region have combined to introduce new market dynamics because of waning demand that consumers and their realtors are now navigating.”

This trend offers confirmation of predictions by local real estate market analyst Leo Spalteholz. Writing on househuntvictoria.ca, Spalteholz said last month that strong figures for March were actually hiding a turning market – a market returning to what he described as “rational bidding” with fewer bidding wars.

Dinnie-Smyth offers a comparable assessment. “The market has made a pivot compared to the spring of 2021 … However, we continue to see competition for lower-priced homes and multiple offers are still very much a reality in our market and likely will be for some time. We are currently experiencing a lessening of demand, but that does not mean we can lose sight of the fact that our housing market needs more supply.”

The drop in April sales was larger for single-family homes (down 28.5 per cent) than for condos (down 20.8 per cent).

Looking at specific communities, Oak Bay remains the most expensive with a single-family home costing $1.72 million, followed by North Saanich ($1.56 million) and Metchosin ($1.44 million). The ‘cheapest’ regions in VREB for single-family homes remain Malahat and area ($979,500), Sooke ($919,100) and Gulf Islands ($737,000). Single-family homes in all other jurisdictions tracked by VREB now cost in excess of $1 million. 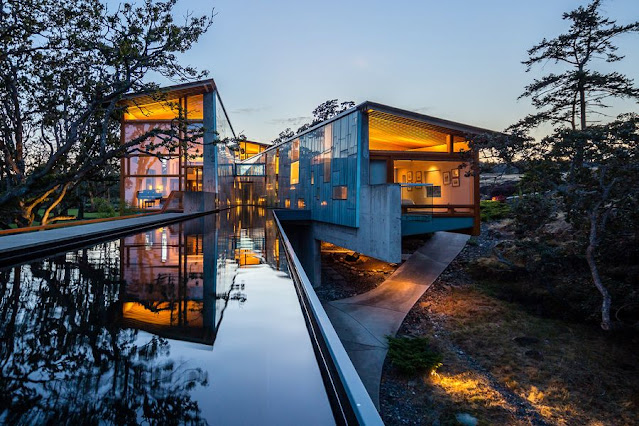 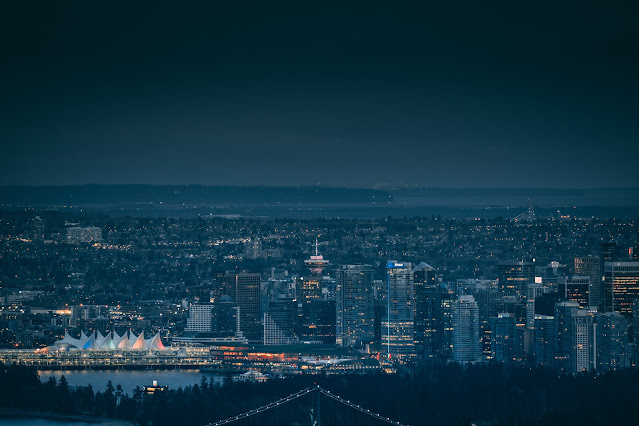