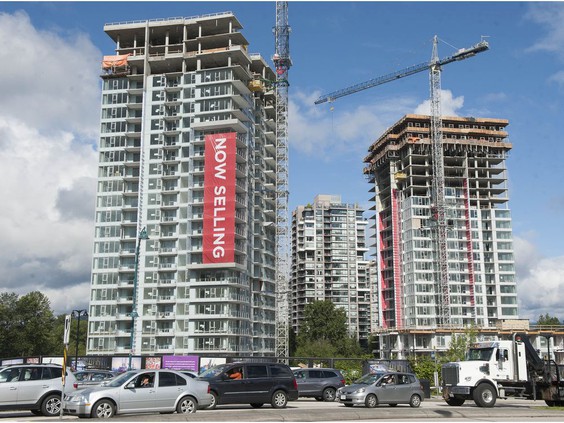 A Vancouver realtor’s online advice on “how to avoid the foreign-buyers tax” is a sign of how difficult it is to track foreign ownership.

Some of his suggestions for avoiding “the frustration” of the tax are straightforward, while others are dubious, according to Ron Usher, general counsel for the Society of Notaries Public of B.C.

It’s clear a non-Canadian can avoid the foreign-buyers tax on a residence simply by instead buying a commercial property, as Szalontai’s website says. And it’s also well-known anyone can do so by buying a home outside Metro Vancouver, Victoria or other places where the tax applies.

Things becoming rapidly more complicated, Usher said, with the realtor’s suggestion foreign nationals could also make a “great investment” in a B.C. home by becoming a permanent resident, which would exempt them from the tax. 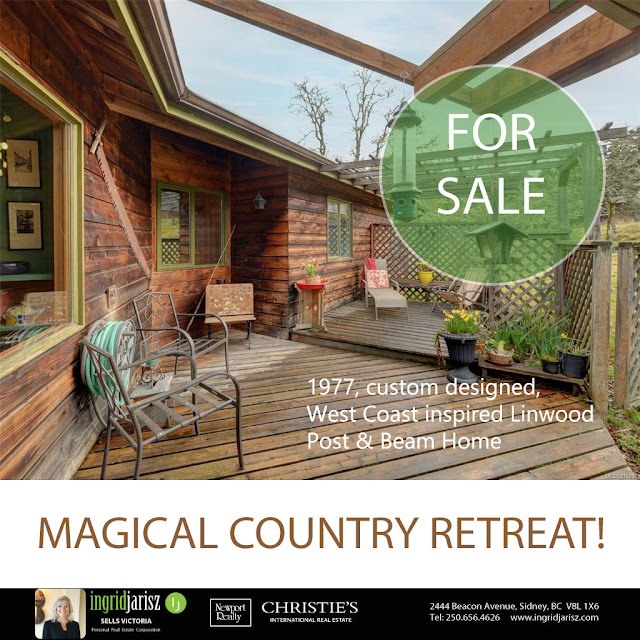 And Usher shook his head at the realtor’s recommendation about avoiding the tax by setting up a trust, or even forming a complex real estate investment trust. It is not simple, in addition, to follow the guidance of Szalontai, who could not be reached for comment, on handling condo presales, which are often flipped before the final contract, when the foreign-buyers tax finally comes due.

Regardless of the usefulness of the realtor’s online free advice, his tips and many others like them on the web point to how real-estate industry players have long helped a base of offshore buyers sidestep taxes related to non-resident ownership, including the city of Vancouver’s empty homes tax, Ontario’s foreign-buyers tax and B.C.’s speculation and vacancy tax.

t will be important to sort out such regulations and close loopholes because the concept of taxing foreign investment could well play a bigger role in Canada’s near future.

The federal Liberals’ parliamentary secretary for housing, Adam Vaughan, recently lamented this country is “a very safe market for foreign investment, but not a great market for Canadians looking for choices around housing.”

“The idea here is that homes are for Canadians to live in. They are not assets for parking offshore money,” she said. 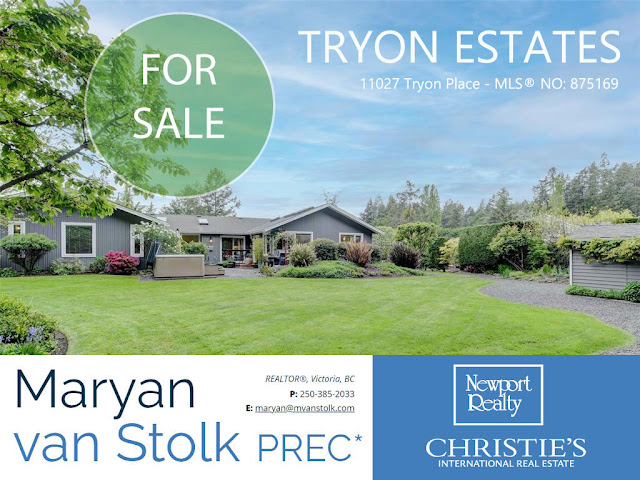 It remains to be seen how serious Prime Minister Justin Trudeau is about restricting foreign speculation in Canadian housing. But polls clearly show there is strong support across Canada, and across ethnic lines, for using taxes to limit foreign capital entering the residential housing market, which is highly unaffordable in Vancouver, Toronto and elsewhere.

But even if new taxes are brought in nationally, how effective will they be if there is a world of realtors, tax lawyers, immigration consultants, notaries public and accountants leading clients through the numerous exemptions, loopholes and workarounds?

And what if enforcement of false information on declarations continues to be lax?

Many housing analysts say the proportion of non-Canadians who are paying the foreign-buyers tax in B.C. and Ontario represents just a fraction of the offshore capital that is being invested in Canada’s housing market.

Various studies show that in recent years only about two to five per cent of all condo purchasers in Metro Vancouver and Greater Toronto have been directly paying foreign buyers taxes.

More significant amounts of money are instead found when one considers a broader definition of “foreign ownership,” which helps us better understand properties bought in Canada primarily with money earned offshore.

Josh Gordon, a SFU public policy researcher, published a groundbreaking, peer-reviewed study in the fall showing that the lack of connection between soaring housing prices and tepid local wages in Metro Vancouver is caused in large part by hidden foreign ownership — far beyond that captured by the data on those who pay the foreign-buyers tax.

Based on new non-resident-owner data from Statistics Canada, his paper shows the “decoupling” of housing prices from incomes in Metro Vancouver has been caused by “significant sums of foreign capital that have been excluded from official statistics.” It’s often brought in by satellite families in which the owner is a permanent resident of Canada but the breadwinner makes most of the family’s wealth offshore.

Gordon’s research set out to solve a puzzle in Greater Vancouver and, to a lesser extent, Toronto. How can tens of thousands of owners who tell Revenue Canada they are low income (earning less than $44,000 a year) consistently afford homes valued in the $2-million to $10-million range? He found widespread evidence of tax avoidance.

Gordon expressed concern that B.C.’s speculation tax, a two per cent annual surcharge on homes owned by either foreign citizens or satellite families, is one of the surcharges easily sidestepped, including by owners who rent out even part of their dwelling, such as a suite. 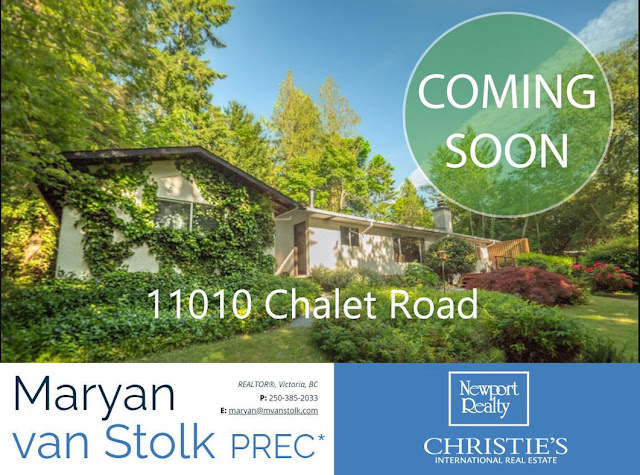 Usher said it would be extremely unwise for non-resident buyers to rely on a realtor’s advice about the complexities of eluding various Canadian taxes on property or in regards to obtaining permanent resident status.

More importantly, Usher stressed it’s never going to be simple to effectively tax foreign buyers, satellite families and whoever else might be transferring large sums of money around the planet. Governments need to constantly fine-tune their regulations and enhance their monitoring. It’s done elsewhere.

Some countries are far tougher on foreign ownership than B.C. and Ontario. Some of the Asian countries with the most severe restrictions on foreign buyers include the biggest: China, India, Indonesia, Thailand and the Philippines. Australia, for its part, allows foreign nationals to buy only new dwellings, while New Zealand basically bans foreign buyers.

While Usher said the B.C. NDP have brought in numerous measures and disclosure documents to catch people who might try to avoid paying taxes on foreign purchases, speculation, vacancies and property transfers, it’s difficult to seriously monitor how many are truly complying.

“In some ways the government needs to do an extensive auditing program,” Usher said. “Ultimately, you would have staff going out and knocking on thousands of doors, asking, ‘Who is really living here?’ But that’s not cheap to do.”