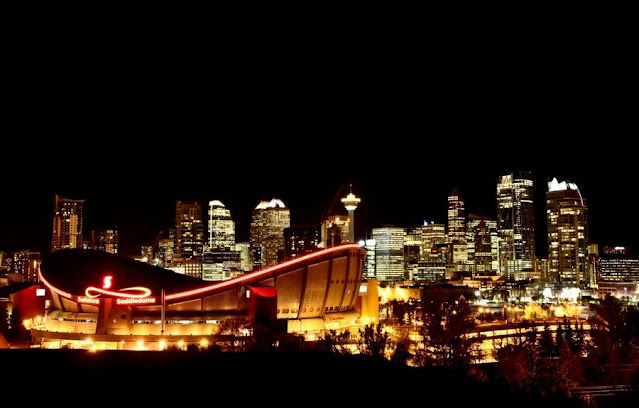 The most expensive real estate market in Canada saw 9.5% year-over-year growth to the aggregate price of homes, which reached $1,163,276 last quarter. The metropolitan region’s two-storey homes increased in price by 12.1% to an average of $1,545,705, while bungalows rose in value by 12% to an average price of $1,325,006. The Greater Vancouver Area’s condominium market saw growth, albeit only 2.3% year-over-year, last quarter to bring average home prices to $652,923.

“The market is remarkably busy right now. March was a record-breaking month for our brokerage,” said Randy Ryalls, general manager of Royal LePage Sterling Realty. “Almost every property is receiving multiple offers, and the sales to listings ratio is more than double what we’d typically see in a balanced market. That being said, we are starting to see an increase in supply come on the market. Hopefully that can continue.”

Although a surge in spring inventory has been expected, new supply is being absorbed rapidly as demand has outpaced supply in Metro Vancouver, from the downtown core to the suburbs. Nevertheless, by Q4-2021, Royal LePage anticipates that the aggregate price of a home in Greater Vancouver will rise by 13%.

“After years of economic uncertainty in the province of Alberta, real estate in Calgary was entering a balanced market heading into 2020,” said Corinne Lyall, broker and owner of Royal LePage Benchmark. “While the pandemic has certainly had an impact on real estate nationwide, Calgary’s housing market has experienced less fluctuation than other major cities in Canada.”

However, first-time buyers in the city have benefited from low interest rates and growth in savings to buy starter homes, which has enabled movement for other buyers trying to move up the housing ladder. The city’s low housing inventory has put sellers in the driver’s seat, save for in the condominium market where activity appears muted. A consequence of the oil boom is that condos were overbuilt and they have depreciated as a result. Although Lyall expects many condo rentals to become tenanted by new immigrants and international students, she’s doubtful that condo sales will be impacted for some time to come.

Royal LePage forecasts that the aggregate price of a home in Calgary will increase by 4.5% in Q4-2021.

According to Tom Shearer, broker and owner of Royal LePage Noralta Real Estate, first-time buyers were very active in Edmonton’s housing market last quarter, and just like their counterparts in Calgary, they took advantage of low mortgage rates and savings increases going back to the inception of the pandemic.

“Young professionals with employment stability continue to drive the market while the ability to work and study remotely have created an opportunity to move to more affordable suburbs. Their willingness to expand their geographical searches gives them great buying power,” said Shearer, adding that buyers are acting quickly because of supply scarcity, which has created multiple offer scenarios in 40% of transactions in the city.

“I wouldn’t be surprised if the typical brisk spring market extends into summer this year. Sellers who are holding out for more people to be vaccinated will become part of the summer demand when they look for their new homes.”

Royal LePage anticipates that the aggregate price of a home in Edmonton will increase by 4% in the last quarter of 2021.

Multiple-offer scenarios are commonplace across different housing types and price brackets in Winnipeg, and the result is often that homes sell for over asking. According to Michael Froese, broker and manager at Royal LePage Prime Real Estate, Winnipeg is experiencing something unusual for its real estate market: double-digit price gains. Moreover, he expects this quarter will mirror Q1 with robust first-time homebuyer demand and move-up buyers capitalizing on low mortgage rates.

“Inventory cannot enter the market fast enough. Since the start of the year, sales are up almost 50% and listings are down 43%,” said Froese. “This demand is expected to remain a long-term trend, especially with the expected return of immigrants and students in the fall.

Royal LePage anticipates the aggregate price of a home in Winnipeg will grow by 8.5% in Q4-2021.