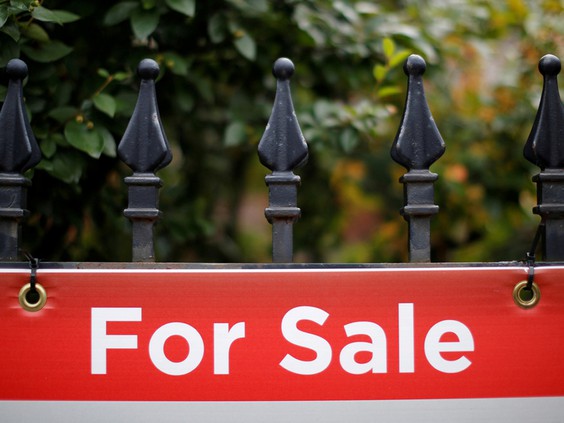 Almost as soon as it was announced, the Canadian government’s first attempt to rein in the country’s pandemic housing boom was dismissed as not enough.

Canada’s banking regulator signalled its intent Thursday to take a small step by tightening qualification rules for uninsured mortgages, worried that low interest rates will put new home buyers too far into debt. The move will effectively reduce by about 4 per cent the size of mortgages households will be eligible to take.

With buyers straining ever more to get in amid the frenzy, expectations are building that move will be only the first step in Prime Minister Justin Trudeau’s efforts to keep a long-feared housing bubble from forming, and popping, on his watch. To do so, his government must bring the one part of the economy that’s at a boil down to a simmer, without triggering a sharp correction that could disrupt the nation’s recovery from COVID-19.

Driven by record low interest rates and induced demand for larger space, the value of Canadian residential real estate has surged 17 per cent in the last 12 months. Finance Minister Chrystia Freeland said she’d be watching the regulator’s move closely “to inform potential steps the government may take” on housing.

“You need something to cool the jets of the market because this thing is just going too high too fast, and that could potentially leave people out to dry,” Rob McLister, the mortgage editor at financial-services aggregator and marketplace Rates.ca, said by phone. “There’s just all sorts of things that could potentially go wrong when home prices are going vertical.” 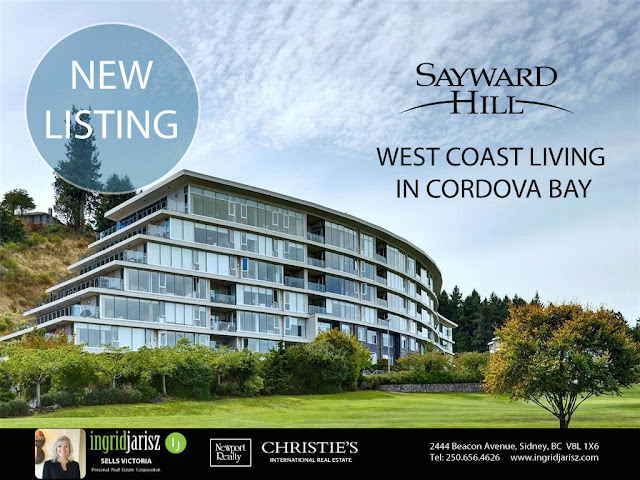 The midday announcement by the Office of the Superintendent of Financial Institutions kicked off a consultative period before the stress test rate climbs to 5.25 per cent, from 4.79 per cent currently, on June 1. Several of the bank economists who have been some of the loudest voices calling for the government to cool the housing market immediately said more was needed.

“The tone and the psychology of the market might not change all that much,” Robert Kavcic of Bank of Montreal said in a report to investors, estimating the buying power of a $1 million (US$800,000) mortgage would probably shrink by just $45,000 under the new rule. “We doubt this alone will significantly cool the housing market,” economists from National Bank of Canada chimed in.

Because newly common remote-work policies are allowing high earners in big cities to look further afield for their dream home, the bidding wars and affordability issues long seen in Toronto, Vancouver and Montreal are being exported to communities across the country. Twelve major markets — or about one quarter of the total — have posted price gains of more than 30 per cent, according to data from the Canadian Real Estate Association.

You need something to cool the jets of the market because this thing is just going too high too fast, and that could potentially leave people out to dry

That’s fuelling concern that prices could end up falling as fast as they’ve risen, destabilizing the broader economy, or leave those who don’t already own property with no hope of ever getting into the market. With the Bank of Canada signalling interest rates will remain low for a long while yet, that leaves Trudeau’s government holding more limited tools to tackle housing.

The most obvious next step would be to carry the banking regulator’s more stringent proposed stress test for uninsured mortgages over to the ones insured by the government, where the borrower has to put less money down.

“I would be surprised if Freeland didn’t do something similar on the insured product,” Derek Holt, an economist at the Bank of Nova Scotia, said by email. “I wouldn’t get the logic behind tightening stress tests on lower ratio mortgages when the strains are more likely on the high ratio end of the spectrum.” 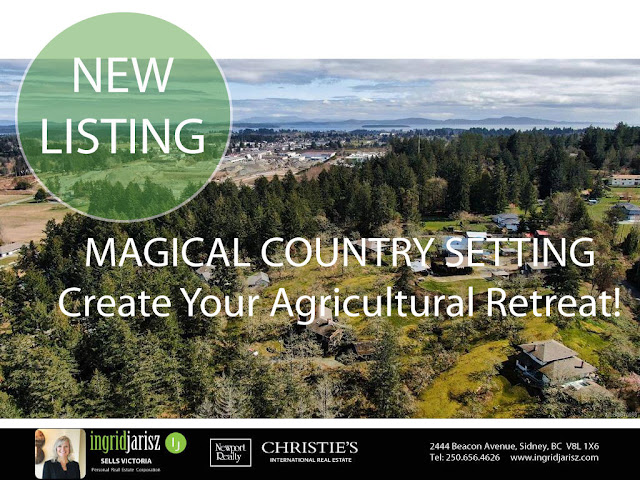 Other policy options that have been proposed by economists outside government include a tax targeting speculative activity like the one recently introduced in New Zealand, and an end to the exemption from capital gains taxes for primary residences.

Though the Trudeau government hasn’t indicated it’s considering these, it did say in November that it plans to put a levy on non-resident home buyers. Similar taxes implemented to combat more localized surges in home values in Vancouver and Toronto, along with an earlier round of stricter mortgage stress tests implemented nationally in 2018, did help to rein in surging house prices in those cities for a time. But the tightening of the stress test then was about four times as steep as the one currently proposed, according to Bank of Montreal research.

The chief banking regulator, Jeremy Rudin, also indicated in a media call that his agency would be monitoring lenders to ensure strict adherence to income verification protocols, and to make sure they aren’t extending amortization periods or increasing debt servicing limits for borrowers.

For many of Canada’s large banks and others involved in the real estate market, such steps to tamp down demand miss the root of the problem, which is a lack of homes people want to buy.

“We need more stock, consumer preferences are changing,” David McKay, chief executive officer of Royal Bank of Canada, told reporters after the bank’s annual general meeting. “Some action will be necessary to cool this in the short term, but it’s modest and we don’t need to overreact to this. We can tweak some of our policies, try to slow down demand while supply catches up.”