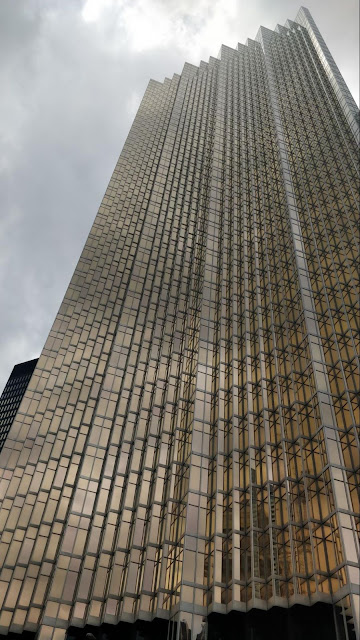 The Bank of Canada expects the country’s economy to rebound faster than expected, and that could mean interest rate hikes are in the cards next year instead of in 2023 as previously predicted.

The Bank of Canada predicts GDP growth of 6.5% this year, up from its initial forecast of 4%, and while it will hold rates until the economy has recovered, that could happen a year ahead of schedule. However, where the housing market is concerned, that would still have a negligible effect, which means the white-hot market won’t be slowing down any time soon.

“What the Bank of Canada does with prime over the next 12-24 months is 100% not relevant to the housing market because any kind of moves they make will be incremental, i.e. 0.25% at a time, and cumulative to what total?” said Dustan Woodhouse, president of Mortgage Architects. “A 0.75% or maybe a 1% increase still means nothing for Canadians with mortgages because 80% of Canadians are in fixed mortgages and the other 20% in variable rate mortgages were stress tested at 4.79%, so an increase from 1.45% to 1.95% or 2.45%, again, is too small to cause anybody to start selling their homes and increase the supply of homes.”

On the contrary, added Woodhouse, whenever policymakers intervene, irrespective of how much or how little, it sets off a buying frenzy.

“What ends up happening if interest rates increase is the opposite of what policymakers would prefer, and that is the fear of missing out increases significantly,” he said. “If interest rates rise, people think, ‘We’d better hurry up and buy.’”

The COVID-19 pandemic was the obvious impetus for Canada’s central bank plunging rates, and given that mortgage rates could be had at sub-2%, Canadians began chasing those elusive single-family detached homes. Leah Zlatkin, mortgage broker and expert with LowestRates.ca, says it will still take quite a while until interest rates rise to a level that dissuades Canadians from buying homes.

“The bank has changed its wording around the timing of the rate increase, and this shift in tone and predicted timeline likely means we’ve seen the end of the record-low mortgage rates we have seen on offer from lenders in the past,” she said. “While the record low rates may be gone, historically, we’ll still be at very low mortgage rates, which is good news for buyers,” she said.

And, as Woodhouse noted, nothing is set in stone.

“On top of all of that, it’s all still speculative language,” he said. “There’s no commitment to raising rates at that time; it’s just a vague suggestion that it might happen.”