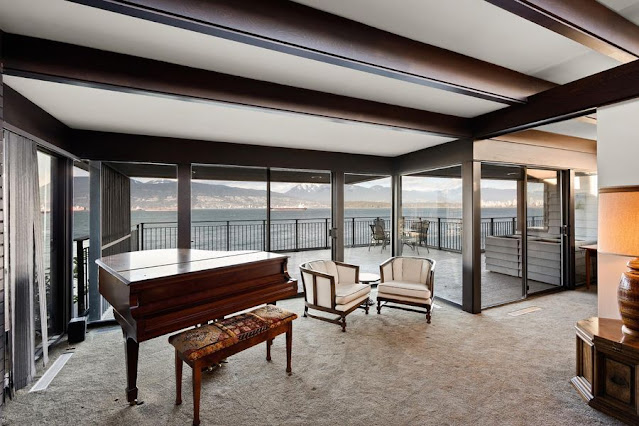 Luxury home sales in Vancouver are expected to keep rising through 2021, according to a new report from Sotheby’s International Realty Canada.

Sales in the city’s high-end housing market rose year-over-year by 56% and 73% in January and February, respectively, which Sotheby’s attributes to pent up demand, low interest rates, renewed market confidence and a desire to move into lifestyle-congruent homes, the impetus of which was the COVID-19 pandemic.

“Luxury residential real estate sales over $4 million (condominiums, attached and single family homes) increased 41% year-over-year to 45 properties sold in the first two months of 2021; one property sold over $10 million during this time, where none had sold in this ultra-luxury price range during the same period in 2020,” said the report. 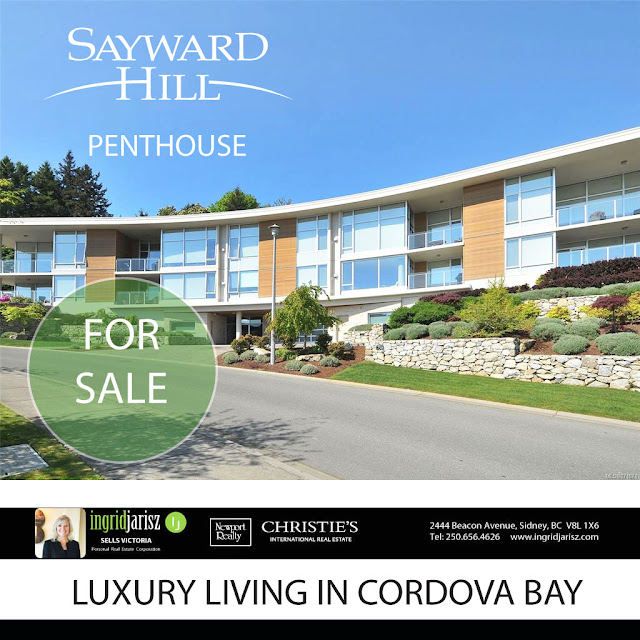 Single-family homes were the most popular type of luxury home purchased in the City of Vancouver, and as a result it sparked heated bidding wars. Locals weren’t the only people enquiring about the city’s luxury homes, as international buyers reemerged in the city following a pandemic-induced lull.

Luxury condo sales in Vancouver, however, couldn’t keep up with the single-family and attached home segments, but consumer confidence ameliorated in January and February 2021, when sales for condos priced over $4 million rose by 75% to seven units sold.