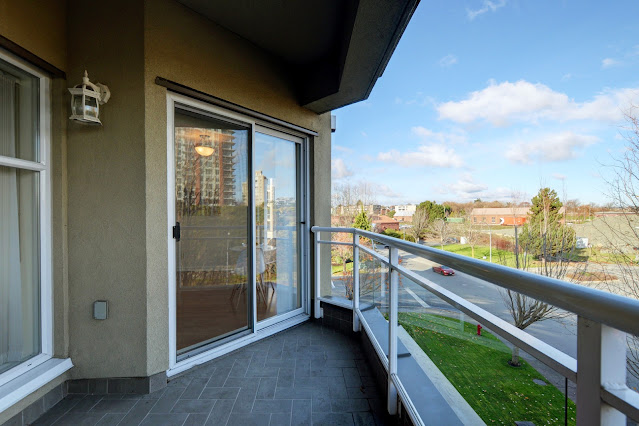 Sales also increased by 1.2% last month from 3,643 transactions in September, and were 34.7% above the 10-year average, marking the second-highest total ever for the month, indicating that the COVID-19 pandemic hasn’t impeded activity in the country’s most expensive real estate market. In a statement, Colette Gerber, chair of the REBGV, noted that lockdown measures this past spring were a catalyst for homeowners seeking out upgrades.

“Home has been a focus for residents during the pandemic. With more days and evenings spent at home this year, people are rethinking their housing situation,” she said.

In a bid to stimulate the economy, the Bank of Canada cut interest rates to historic lows, and it’s almost certainly the reason real estate markets in Canada’s three biggest cities have been able to absorb the economic fallout of the pandemic.

According to Robert Mogensen, a broker with The Mortgage Advantage in North Vancouver, low rates have opened the market up to previously short shrifted would-be buyers.

“There’s been some pent up demand that’s built over the last few years with prices rising in such an extreme way, and now, with lower interest rates, affordability is coming back a bit, which has brought more people into the market,” Mogensen told CREW.

“Another factor is people have had to spend more time at home working, and in many cases they have decided that where they’re living and working long-term after the pandemic subsides should match the kind of lifestyle or locale they want,” he said. “A lot of my clients have been looking to move from downtown high-rise condos to houses in the suburbs, where they don’t have to deal with elevators and crowds in the city.”

“Demand in the detached market has grown,” said Mogensen. “I’ve heard a number of stories from realtors I work with offering single-family homes at sweet spot prices in their given areas, where they’re having multiple offers and where they’re holding open houses that get dozens of buyers vying for the properties. The pace is frantic in Vancouver’s suburbs.”