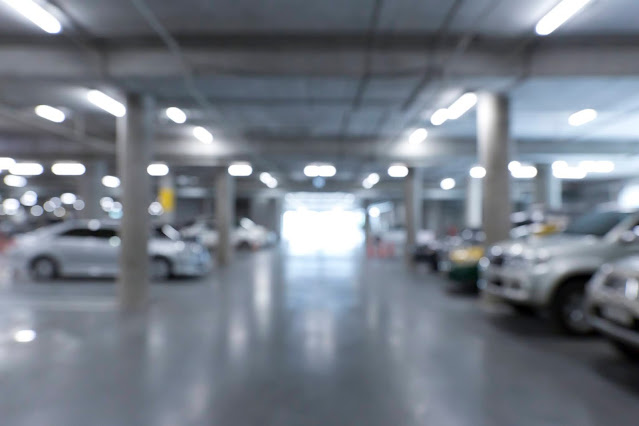 VANCOUVER (NEWS 1130) – A renter in Vancouver believes his landlord is trying to get around a freeze on rent increases in B.C. by hiking up his parking fee instead — by 233 per cent.

It’s the first time Jerome Collins has seen the fee go up since moving into his West End apartment 20 years ago.

“Suddenly I’m getting gouged for parking,” he tells NEWS 1130. “One of those things that keep you up at night. Look, I’m semi-retired, I have, you know, limited income.”

Collins says his parking fee has always been $30 a month but last week his landlord Hollyburn Properties notified him it’s going up to $100 on Jan. 1, 2021.

“I get this letter from head office stuck under by door saying, you know, ‘times are tough, you know, we got lots of expenses, there are taxes and fees and man, we just can’t make ends meet,'” says Collins. “They don’t mention the rent freeze that the provincial government brought in or anything like that.”

“In the year ahead however, we are facing continued increases in utility, maintenance, operating and property tax costs,” says part of the letter. “As a result we regret to advise that increasing costs have made rent increases unavoidable.”

Collins believes Hollyburn Properties is just trying to find a way to boost its bottom line while it can’t increase rent.

“What I feel is going on is that, you know, the brain trust of Hollyburn gets around a boardroom table and cooks up ways to get around the rent freeze. It’s just as simple as that, that’s my view,” he adds.

The province first froze rent increases in March. The ban was set to expire in December but was extended this week to July 2021.

Collins has filed a complaint with the Residential Tenancy Branch because he believes the increase to his parking fee is illegal, pointing to a number of past RTB decisions that suggest so.

“If a tenant’s parking is included in their rent, the landlord cannot charge that tenant any additional amount for their current parking space, only increase the tenant’s rent in accordance with the Act,” reads a dispute resolution decision from 2013.

“If a tenant’s parking is separate from their rent, the landlord cannot increase the fee for their current parking beyond the amount they now pay, as the Act only allows for an increase in rent, not for increases of any other fees related to the tenancy.”

Collins says his parking fee has always been separate from his rent.

The B.C. government website, meantime, suggests whether or not a parking fee can go up depends on whether there is a separate agreement for the fee.

It’s unclear if Collins’ parking fee is under a separate agreement.

NEWS 1130 has reached out to Hollyburn Properties for comment.

Editor’s note: It’s unclear if the parking fee is part of Collins’ rental agreement or a separate one. This article has been updated to include that.