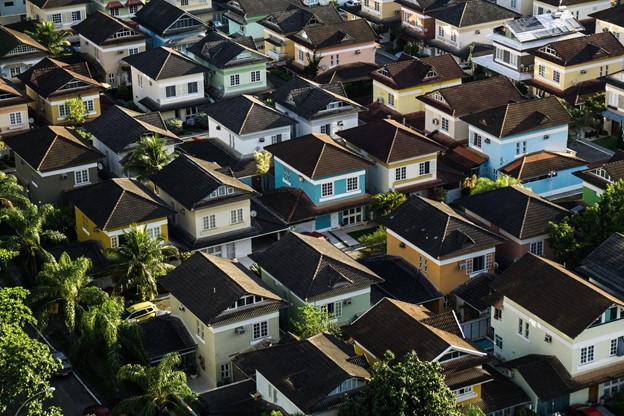 Canadian homes sales declined marginally by 0.7% in October from a month earlier, but actual activity compared to a year ago increased by 32.1% because of how many people have chosen to upgrade their households, likely as a result of the COVID-19 pandemic, according to the Canadian Real Estate Association.

“Many reasons have been suggested for why this is when many traditional drivers of the market, economic growth, employment and confidence in particular, are currently so weak,” Shaun Cathcart, CREA’s senior economist, said in a news release. “Something worth considering is how many households are choosing to pull up stakes and move as a result of COVID-19 and all the associated changes to our lives. We could be seeing a lot of moves, or churn in the market, that would not have happened in a non-COVID world.”

The CREA data revealed that new residential listings on the Multiple Listings Service shot up by 15.9% last month compared to October 2019, reaching 76,015 nationwide. New residential listings in Ottawa surged by 52.7% year-over-year in October, followed by the Greater Toronto Area at 36.4% and Greater Vancouver at 36%. In Fraser Valley, Victoria and Greater Montreal, new home listings increased by 30.9%, 29% and 27.9%, respectively.

Month-over-month, the sales-to-new-listings ratio was 74.3% in October with 2.5 months of inventory—an historic low.

However, according to Erica Mary Smith, broker of record and co-founder of Stomp Realty in Toronto, activity slowed in late October, possibly as a consequence of rising COVID-19 infections in the city, and she expects that to be reflected when statistics for November are released.

“Every listing from June to September was gone within three days, but I started seeing a slowdown in late October,” she said. “Activity is slow because people don’t even come out to see the product anymore, which can be attributed to them being too nervous to go out. I think it’s going to be slow in November—I will be shocked if sales are up in November, especially because I see more buyers out looking for deals. People listing now hoping for summer prices, which were so high, probably aren’t going to get them.”