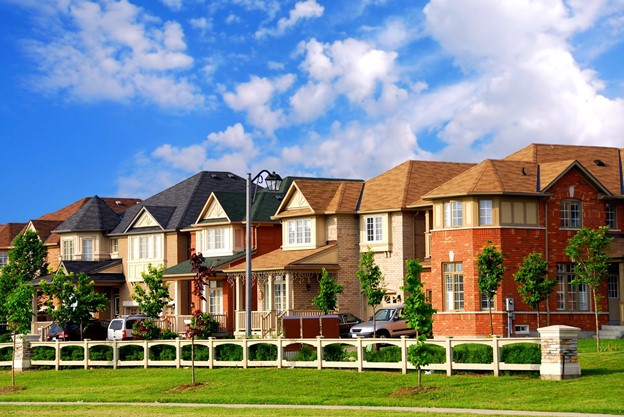 Canadians have expressed optimism in the country’s real estate market, even in spite of the COVID-19 pandemic wreaking havoc on the economy, research from Bloomberg-Nanos shows.

The results, derived from a late October survey, represent the highest showing since the pandemic began in March.

“In terms of consumer confidence, real estate is still a great asset to invest in here in Canada because we don’t have too many options—the stock market is turbulent, for example, so where else would we invest?” said Alex Balikoev, senior vice president of sales at Sotheby’s International Realty Canada, adding that the pandemic hasn’t made Canadians any less bullish about real estate.

“What we’re seeing right now in Ontario is people fleeing big cities and going to the suburbs or the country, and the small markets outside of Toronto are booming, as are the city’s suburbs, where the detached market is hot.”

Rahkee Dhingra, CEO of Mortgage Savvy, told CREW that the pandemic hasn’t much dissuaded people from buying homes, largely because interest rates have been cut to historic lows in a bid to stimulate the economy.

“We’re busier than ever; we’re doing a lot of preapprovals and active transactions,” she said. “I’m always gauging to see where we are on the preapproval side for our pipeline of future business, and we’re on pace for our busiest November yet, even though November and December are usually the slowest months of the year.”

Dhingra added that people are looking to upgrade now that they’re spending more time at home.

“I’m doing a lot of coaching calls with first-time buyers and a lot of existing homeowners looking for more space. We’re closing deals within three or four weeks.”

While consumer confidence in the real estate market is surprisingly high considering the economy nosedived this year, the condo markets in Toronto and Vancouver haven’t fared as well. But Balikoev says there’s another way of looking at Toronto’s condo market—the country’s largest—where the deceleration of activity is impermanent.

“We’re going to see a strong rebound in three to four years, guaranteed, because immigrants will have returned to the country, and they’re major drivers in Toronto’s condo rental market,” he said. “Some builders aren’t launching this year, instead delaying a year or two, meaning that four years from now we’re not going to have all the housing units that were originally planned, and there’s going to be a huge shortage. The shortage will drive prices up.”

Balikoev noted that this has happened before.

“This happened in 2016 when prices exploded and some builders delayed their launches, which inflated prices even more.”