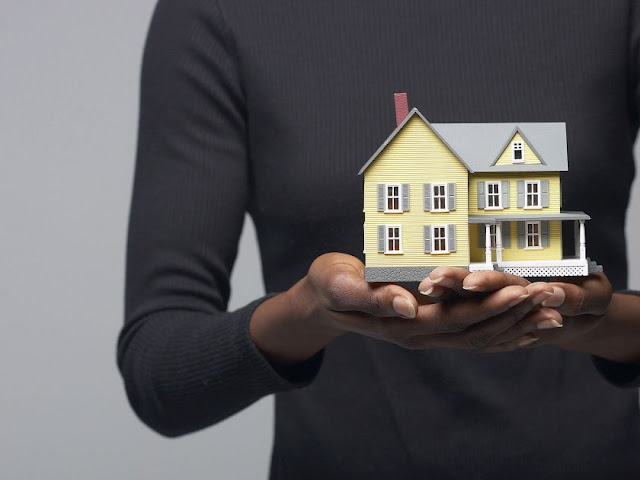 The BC housing market responded enthusiastically to the province’s improving COVID-19 situation in June, with home sales in the Vancouver region bouncing back after two and a half precarious months marked by significantly reduced transaction volume.

Home buyers and sellers have had a steady stream of positive developments to buoy their confidence as the province gradually enters the third phase of its plan to restart the economy.

There is rising concern, however, that the province’s hard fought gains in the battle against COVID-19 are under threat, according to a new BC housing forecast published this week by Central 1 Credit Union.

As a growing number of regions in the US see dramatic surges in new infections, Central 1 Deputy Chief Economist Bryan Yu sees a second wave of COVID-19 as the biggest threat to BC’s housing market outlook.

“The outlook for the economy and housing market remains very uncertain given the unknowns associated with the virus,” wrote Yu in the Central 1 outlook. 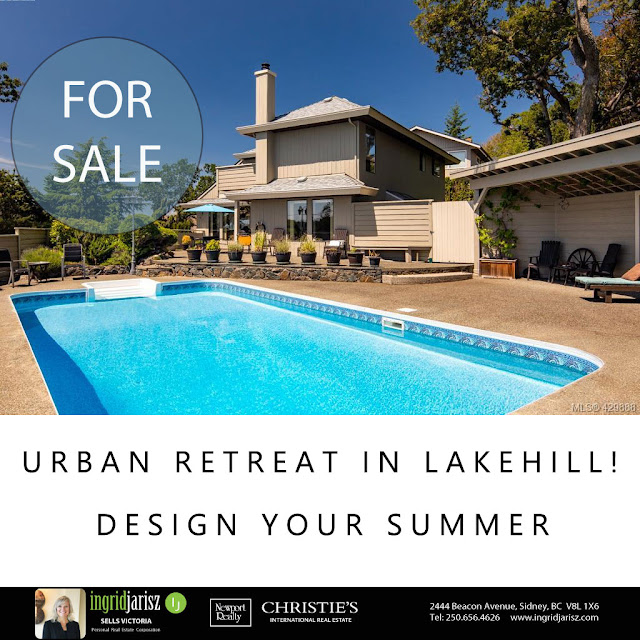 “The chance of a second viral wave in late 2020 is relatively high, indeed, a handful of countries which have relaxed economic restriction have already seen cases rise including Germany and China, while others are still grappling with the first wave,” he continued.

Yu acknowledged the difficulty in predicting the shape of a second wave, pointing to the potential for a high degree of inconsistency in local infection levels and uncertainty around how governments would respond to the threat.

But, the Central 1 economist wrote, it’s certain that the global impact of a significant second wave would negatively affect the BC economy, hurting exports and the labour market while delaying the anticipated rebound in immigration to the province.

Central 1 is currently forecasting over 78,000 home sales across the province in 2021 if a second wave is largely avoided or effectively contained and the economic recovery continues relatively unimpeded. This projection is higher than sales totals seen in the province even in the two years prior to the pandemic.

However, the outlook obviously darkens significantly if a second wave isn’t avoided. 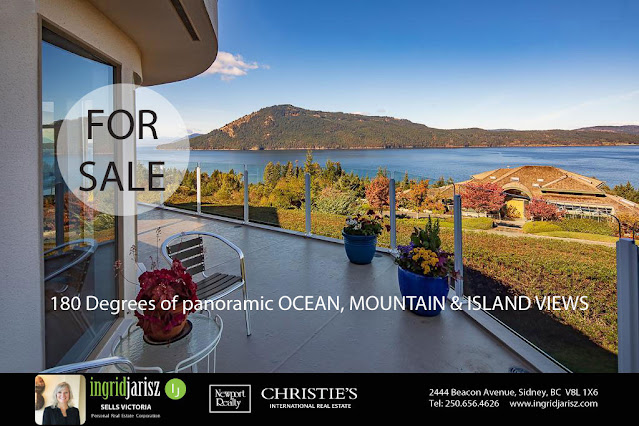 “Home sales would ratchet back with MLS® sales in 2021 largely unchanged from 2020 at 60,000 units. A buyers’ market would deepen, triggering a 15 percent decline in price levels reflecting as a greater number of owners already impacted during wave 1 are forced to sell amidst a second downturn.”

A second wave of a magnitude that would plunge the economy back into the type of turmoil seen in the late winter and spring isn’t a foregone conclusion. In his outlook, Yu wrote that absent a major resurgence of the virus, lower immigration levels and lacklustre economic performance are the biggest obstacles facing the BC housing market.

But if the situation does deteriorate, Yu was unequivocal about the scale of the impact.

“High unemployment would prevail, business failures would increase and housing market performance would be significantly worse,” he wrote.