Average home prices in B.C. have jumped more than nine per cent over past year, according to latest figures 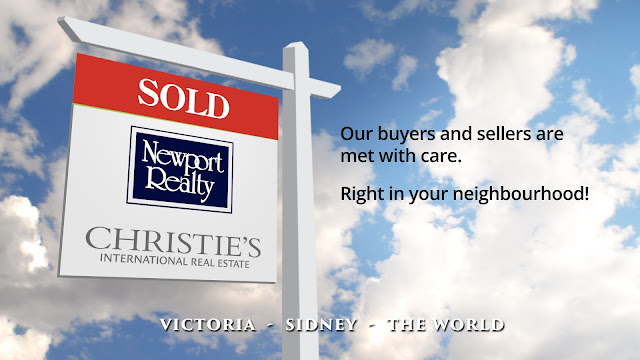 B.C. Real Estate Association figures released on Tuesday show a jump in sales and prices in June compared to the same month in 2019, despite a grim B.C. government fiscal report predicting a $465-million drop in property transfer taxes in 2020.

Brendon Ogmundson, the BCREA’s chief economist, said the provincial figures were based on the COVID-19 related drops in sale volumes that occurred between February and May this year, and didn’t include the sales rebound that occurred in June.

The government report — that predicted the pandemic would cost B.C. at least $12 billion — also stated real estate prices had dropped four per cent between February and May this year.

“(The provincial government) were basing their update on sales up to May, and sales were pretty low at that time, but I think obviously sales and prices have regained pre-COVID levels now,” Ogmundson said.

“We did miss out on a big chunk of the spring selling season, so overall (annual) sales will be lower, but it remains to be seen how much lower.”

BCREA figures show there were 8,166 residential real estate transactions in June — a 17 per cent increase over the same month last year — and the average price was $748,155, a 9.1 per cent increase. 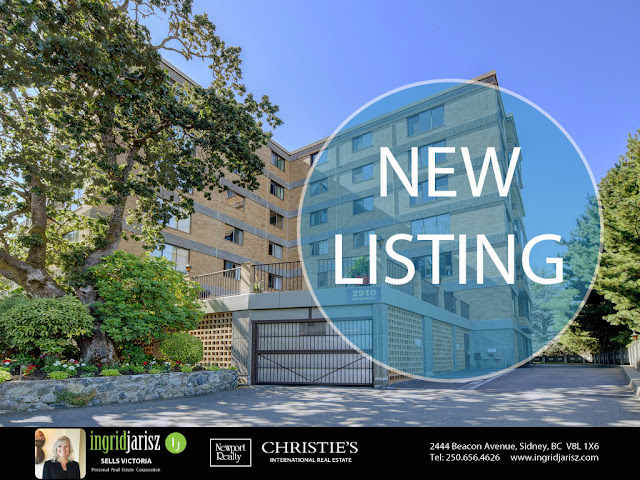 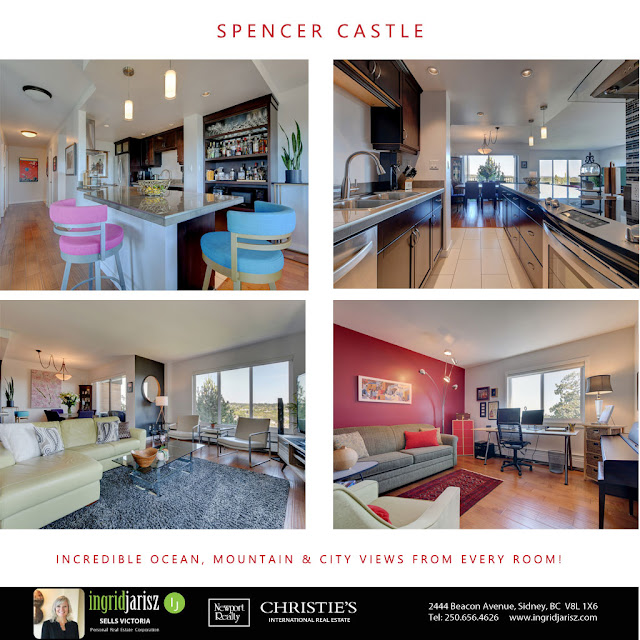 Ogmundson said that in April the real estate association had predicted a return to pre-COVID volumes by the end of the year.

“I am surprised that we got here as quickly as we did,” he said.

However, the price increases make economic sense to him because of a shortage of supply and record low interest rates.

“If you were thinking about buying in March and April and now you can buy with a 2.3 per cent five year fixed rate that is a pretty powerful incentive,” he said “We aren’t going to see interest rates rise for some time.”

Kootenay-Boundary realtor Bob Bugeaud said there are usually 35 listings in Midway in the summer, and there are now 12, while in nearby Greenwood there are about a third of the usual listings.

Ogmundson tempered his positive market outlook by pointing out that there is still a lot of uncertainty in the real estate market, based on the potential end of government supports, the dire COVID-19 situation in the U.S., a possible second wave in the fall and the fact most forecasting is being done on the assumption a vaccine or treatment will be widely available in 2021.

“We are cautiously optimistic we will have a decent recovery in 2021, but there is a huge amount of uncertainty,” he said.

“Next year really is all about whether we have a vaccine ready. Every forecaster is assuming that is going to be the case, but there are huge risks if that doesn’t occur and then 2021 is going to look a lot different.”

Finance Minister Carole James said that the speculative real estate market is a terrible way to grow an economy.

“It doesn’t provide stability. It provides instability. And I think we are continuing to see that,” she said.