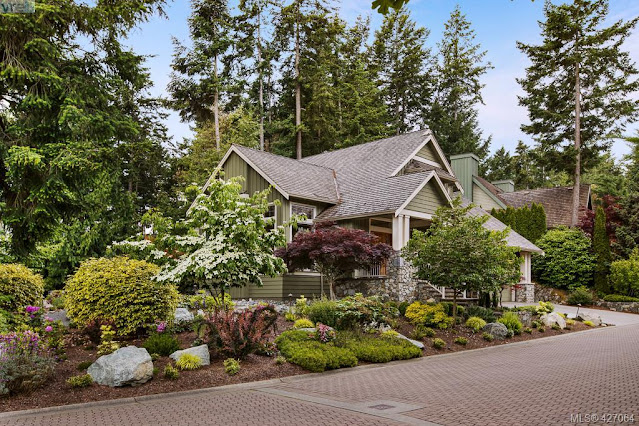 Canada’s housing agency announced it will tighten mortgage qualification rules for high-risk borrowers, a controversial move that could curb credit in an economy trying to emerge from its deepest contraction of the postwar era.
The state-owned Canada Mortgage & Housing Corp., which offers default insurance to home buyers with low down payments, said it will narrow eligibility criteria as of July 1. Buyers will need higher credit scores and lower debt burdens to qualify, the agency said Thursday in Ottawa. Evan Siddall, CMHC’s chief executive officer, said the move would protect new home buyers from falling prices and reduce taxpayer risk to any market correction.
The changes though could slow housing market activity just as the federal government, and the nation’s banking regulator and central bank, have been flooding the economy with hundreds of billions in cash to stoke credit and fuel a recovery.

“On the surface, it is remarkably poorly timed,” said Jean-Francois Perrault, chief economist at Bank of Nova Scotia, adding the measures are incremental. “Restricting access to credit in a period of economic need is certainly an unconventional policy approach.”

The Bank of Canada estimates pandemic-related closures could shrink economic activity by as much as one-fifth. About one quarter of the labor force has already lost their jobs or seen hours substantially reduced.

Among the rule changes, a borrower’s maximum gross debt service ratio -- the share of income that goes toward paying all housing costs, including mortgage, taxes and heat -- can’t exceed 35 per cent, down from 39 per cent previously. In addition, mortgage holders must have a credit score of 680 or higher, meaning at least an average credit rating. That’s up from a credit score of 600 today, which is considered a fair to below-average rating.

Seeking to curb the practice of borrowing money for down payments, the agency also said unsecured personal loans and unsecured lines of credit will no longer be treated as equity for insurance purposes. In addition, CMHC suspended refinancing for multi-unit mortgage insurance, except when the funds are used for repairs or reinvestment in housing.

“If the government proceeds with this, the dampening of housing activity will worsen the economic pressures, further impairing the economy,” said Will Dunning, an economist who specializes in housing market analysis at Will Dunning Inc.

About 13 per cent of down payments by first-time home buyers over the past four years came from financing, according to the latest annual survey of the mortgage market from Mortgage Professionals Canada. 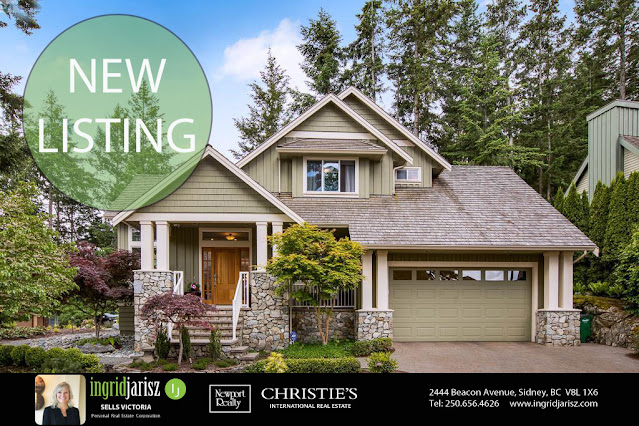 Siddall flagged the rule changes in May 19 testimony to lawmakers, in which he said the combination of higher mortgage debt, declining property prices and increased unemployment is “cause for concern” for Canada’s financial stability.

In a statement Thursday, Siddall said the move would “protect home buyers, reduce government and taxpayer risk and support the stability of housing markets while curtailing excessive demand and unsustainable house price growth.”

His agency is forecasting a decline in average house prices of nine per cent to 18 per cent over next 12 months.

Analysts however expressed worries about the timing of the move, given the economy’s future trajectory remains uncertain and the outlook for the real estate market is tenuous.

“The biggest risk is the hit to market psychology due to the timing,” Rob McLister, founder of RateSpy.com, a mortgage comparison website, said in an email. “Regulators usually make such changes when times are good, not when housing is teetering on the edge.”

McLister was the first to report the CMHC changes on Thursday.

All home buyers who have less than a 20 per cent down payment must purchase default insurance. Government-backed CMHC is the primary provider, followed by Genworth MI Canada Inc. and Canada Guaranty Mortgage Insurance Co. It’s unclear if the private firms will follow CMHC’s lead.

--With assistance from Erik Hertzberg and Doug Alexander.