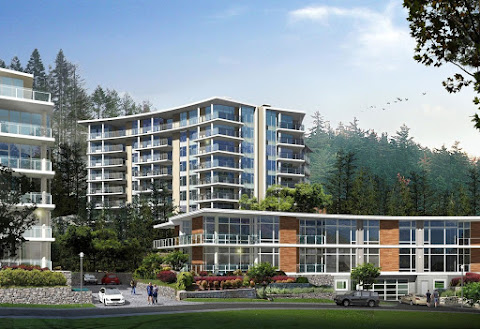 Home sales across Canada dropped 14 per cent in March, over the previous month, as the coronavirus pandemic shutdown work and thousands of Canadians lost their jobs.

Last month, 41,151 homes sold compared with 48,240 in February, according to the Canadian Real Estate Association, with activity declining sharply in Toronto, Montreal, Vancouver and the country’s other large markets.

Sales started plummeting in the second half of March when Ottawa and local governments restricted activity and urged Canadians stay at home. Before mid-March, real estate markets in southern Ontario, Montreal and Vancouver were overheating with buyers competing for properties and driving up prices.

“Home sales and listings were increasing heading into what was expected to be a busy spring," said Jason Stephen, president of the real estate association, in a statement accompanying the results. "After Friday the 13th, everything went sideways.”

The number of newly listed homes declined by 12.5 per cent in March compared to February. The average selling price of a home rose slightly to $530,433 in March from $527,416 in the previous month. But the association said the price growth reflects what was occurring in the first half of March, not the current situation.

"The numbers that matter most for understanding what follows are those from mid-March on, and things didn't really start to ratchet down until week four,” Shaun Cathcart, the group’s senior economist, said in a statement.

The association said preliminary data from the first week in April suggest both sales and new listings were only about half of what would be normal for that time of the year.