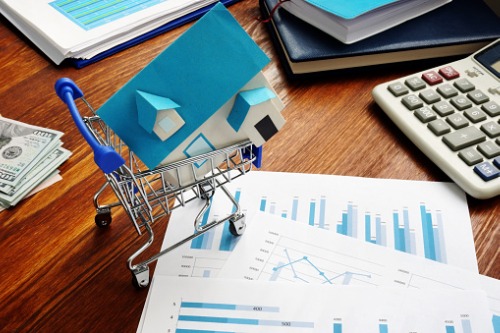 Some banks will offer special loans to cover living expenses

Canada’s six biggest banks are offering to ease up on customers whose lives have been disrupted by the new coronavirus, a largely unprecedented move that could include allowing borrowers to delay mortgage payments for up to six months.

The banks “have made a commitment to work with personal and small business banking customers on a case-by-case basis to provide flexible solutions to help them manage through challenges such as pay disruption due to COVID-19; childcare disruption due to school closures; or those facing illness from COVID-19,” according to an announcement by the lenders.

“This support will include up to a six-month payment deferral for mortgages, and the opportunity for relief on other credit products,” the banks say.

Customers are being asked to reach out to their banks to see what assistance is there for them. National Bank noted its measures could also include extending the amortization period of a mortgage or offering “special loans” to cover living expenses. BMO’s financial relief program could defer loan and credit-card payments, with the lender saying it would additionally waive the change fee for clients who used its rewards program to book travel plans.

“These measures are an important first step and underscore the resilience of Canada’s financial system and the strength of our major banks,” the release from the Big Six stated. “Banks will monitor evolving economic conditions and consider other measures if necessary.” 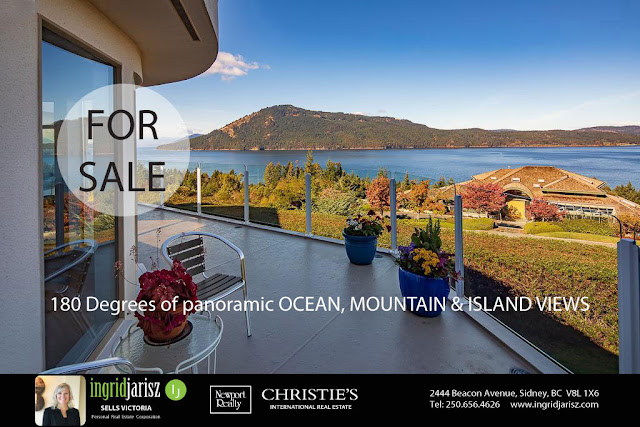 The offer of financial assistance comes as the federal government, regulators and Canada’s central bank have taken a number of steps to ensure the financial system remains upright during the coronavirus pandemic. Finance Minister Bill Morneau has also said the lenders “made a commitment to me” to support consumers and businesses during the crisis.

Meanwhile, Canada Mortgage and Housing Corp. says it is permitting lenders to allow deferred mortgage payments on loans the Crown corporation insures against borrower default. CMHC has said it will deploy a “market liquidity tool” as well, which it brought out during the global financial crisis and will now use to buy up to $50 billion of insured mortgage pools.

“We are also exploring, with others, potential relief measures for those who cannot make payments on uninsured mortgages and renters,” CMHC CEO Evan Siddall stated in a letter to clients on Tuesday.

While banks provided similar help to customers following the wildfires in Fort McMurray, a nation-wide relief program looks to be unprecedented. Robert McLister, the founder of mortgage-rate comparison website RateSpy.com, said he wasn’t aware of another time when all of Canada’s biggest banks simultaneously announced people would get a break on their mortgage payments.

“This is a stunning reflection of how severe income losses could get,” McLister wrote in an email. “The strategy is basic logic. You know you’re not going to get payments from a large number of borrowers, so might as well get in front of it and quell fears of a nightmare scenario where mortgage defaults hit 10-15%+.”

The Big Six are not the only financial institutions offering assistance. Alberta-based ATB Financial said Wednesday that its customers can apply to defer payments on mortgages, as well as on business and personal loans. Quebec-based cooperative Desjardins Group says its members could also get relief on their loan payments, “an option that wouldn’t have any negative impact on their credit rating.”

The offer of financial help for customers also comes as banks and credit unions have said they will be temporarily closing some branches and reducing the hours others are open. The social-distancing measures are being taken in response to the new coronavirus, with lenders saying they are taking extra precautions, such as frequent cleaning and letting employees work from home. 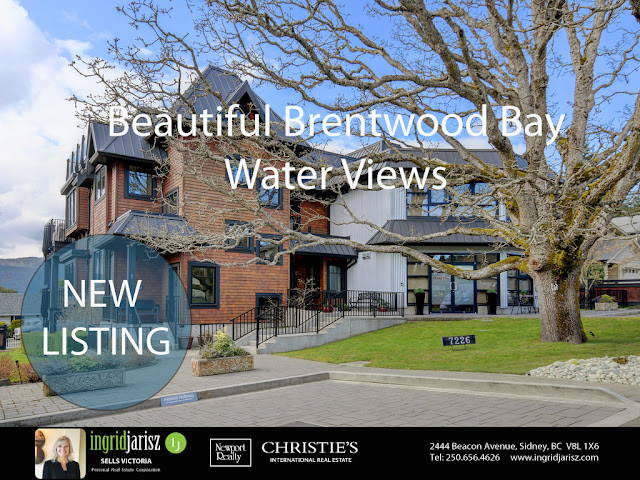 For Canada’s big banks, as with other industries, 2020 is quickly shaping up to be a challenging year. The coronavirus outbreak has become a global health crisis that has sickened thousands, disrupting day-to-day life and forcing governments to put business and travel restrictions in place.

Banks will have to try to grind out profits with lower interest rates, which put pressure on the spread between what they charge for loans and pay out to savers. Lenders also face the likelihood of having to set aside more money for loan losses as consumers and businesses face possible cash crunches.

“While the actions taken may have the impact of moderating the depth of a potential recession, we believe the implications of the rate cut means that earnings headwinds for the banks will intensify, as the group continues to face earnings pressure from ongoing net interest margin compression and lower lending volumes,” Barclays analyst John Aiken wrote on Tuesday.