Home Prices Up 11% in January as Supply Dwindles: CREA 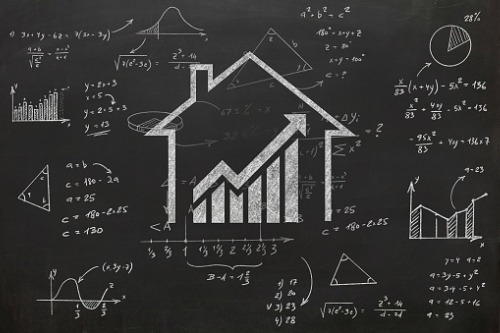 The stage is set for sizzling sales and price growth this year, according to the first round of 2020 data released by the Canadian Real Estate Association.

From an annual perspective, real estate transactions rose 11.5%, with the average price not far behind; a typical abode will now set buyers back $504,350, an increase of 11.2% from 2019. As well, the overall value of homes sold continues to rise, with the MLS Home Price Index rising 4.7% year-over-year—the eighth straight month it has seen gains. National home prices are roughly 5.5% higher than where they were in May of 2018 when the market experienced the lowest part of its slump. Prices in January were up in 14 of the 18 markets CREA tracks, though it should be noted that stripping out the influence of pricey Toronto and Vancouver cuts $110,000 from the national average, to $395,000.

However, the prevailing theme shaping Canadian housing into 2020 is a lack of supply: the number of newly-listed homes remained roughly flat in January, up just 0.2% following months of declines. That’s led to a 10-year low for new listings, which caused sales to fall 2.9% month-over-month as there were too few homes to satiate buyer demand. As a result, sellers remain firmly in the seat of power, and may even be contributing to the short-term crunch by waiting for the spring market to roll around.

“Looking at local market trends across the country, one thing that stands out in markets with historically tight supply is a larger-than-normal drop in new listings at this time of year. The logic being that if you are a seller, you’re not just choosing when to list, but effectively when to sell, so why not hold off until the spring when the weather is better and more buyers are looking?” stated CREA Chief Economist Shaun Cathcart. “Deferred listings mean deferred sales, which could explain some of January’s decline in activity. The question going forward is how many sellers are out there waiting to list their property, how much demand will respond, and how that will impact prices later this year?”

The East-West Gap Continues to Grow

However, disparity between the eastern and western housing markets continued to deepen this month, with the Prairie markets and parts of Eastern Canada standing in sharp contrast to Ontario and B.C. in regards to price growth and buyer conditions.

“Home price growth continues to pick up in housing markets where listings are in short supply, particularly in southern, central, and eastern Ontario,” said CREA President Jason Stephen. “Meanwhile, ample supply across the Prairies and in Newfoundland and Labrador is resulting in ongoing competition among sellers.”
Sellers’ Markets Prevail Across Country

From a national perspective, Canadian real estate does indeed remain in a seller’s market, with a sales-to-new-listings ratio of 65.1% in January. That’s down very slightly from the 67.2% recorded in December, but still indicative that conditions are tight for buyers in the majority of local markets. It’s also the fourth month in a row that the SNLR has outperformed its long-term average of 52.8%, indicating that these sellers’ markets aren’t just a flash in the pan. Should current market conditions persist, it will set the stage for price growth throughout the new year.

Wondering how home prices performed in major markets across Canada in January? Check out the infographic below: 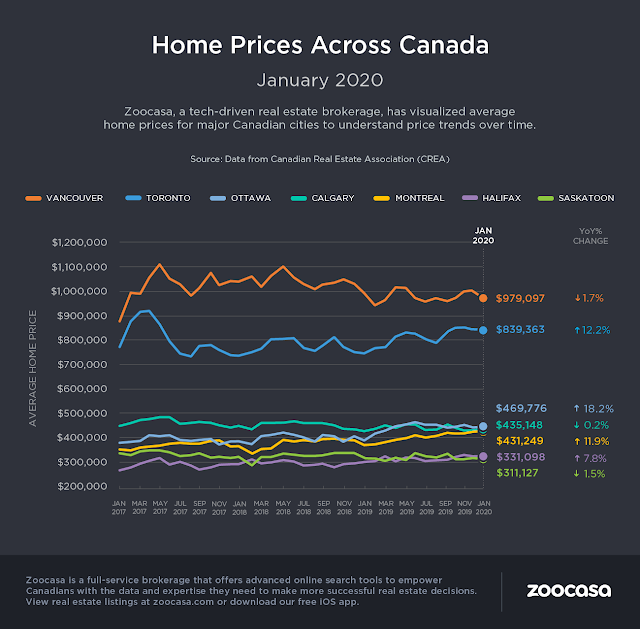