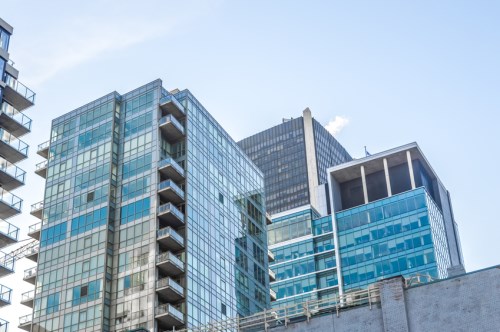 Renters whose landlords refuse to return damage deposits without a reason will soon have an easier process to get their money back, but some renters say it won’t help.

Lynn Millar has been fighting to get her damage deposit — about $600 — from a View Royal landlord for more than four years. Her landlord refused to return the money without cause when Millar moved out and has ignored court orders. “As a single mom, I want my money. I didn’t do any damage. I paid my rent every month.”

The current system to recoup deposits requires renters to take their landlords to arbitration — which can take up to a year. If they prove there’s no reason for the landlord to withhold the deposit, but the landlord still refuses to return the money, the renter has to turn to small claims court.

A change announced Friday by the B.C. government will simplify the process, removing the need for arbitration. Instead, renters can file an application to receive a legally binding order that requires a landlord to pay up, and turn to small claims if they refuse.

But Millar said the change won’t have any impact on landlords who simply refuse to pay. “The problem is getting the order enforced,” Millar said. “We can all get orders whether it was under the [Residential Tenancy Branch], or small claims or whatever it is. But holding the person to pay is where the tenants are coming up with the problem.”

Millar spent 10 months in arbitration with the tenancy branch and received a court order that required her landlord to pay double her original deposit. Her landlord was served with the order, but a discrepancy between the landlord’s legal name and the name Millar knew her by caused further delays.

Other renters said they have experienced similar problems with landlords ignoring court orders.

Lucas Tompkins has a legal order against his landlord for the return of a $340 deposit, but Tomkins has no way to force the landlord to pay.

“I can go to her job — but I don’t think she works — and take it from her wages, or if I knew her bank, I could take it straight from her bank account,” he said.

“The court itself has told me that getting the money is actually the hard part.”

He has lost out on wages because of the time he’s spent in court fighting to get his money back. 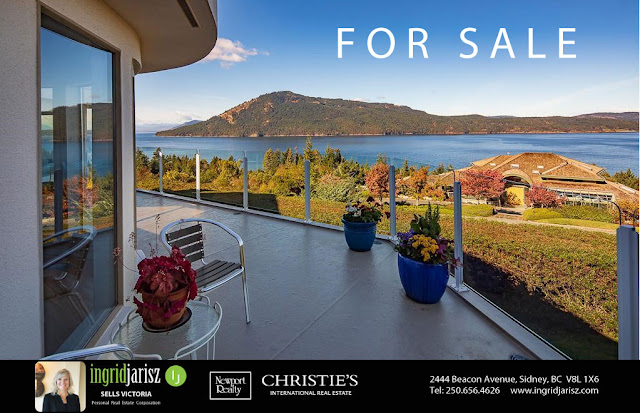 Emily Rogers, a tenant legal advocate with Together Against Poverty Society, said it’s not uncommon for landlords to refuse to return deposit money.

“It happens all the time.”

The government hopes the changes will make it less likely for landlords to not refund deposits for no reason. A similar process is already in place for landlords to recover unpaid rent or utilities.

Some renters are unable to navigate the hurdles or decide it’s not worth the time to recoup their money, said Rogers. “It can be really frustrating and really impactful. Sometimes it means they can’t secure another place to live. I think this will make the process more accessible for the average tenant.”

“We are taking action to make the residential tenancy system work better for landlords and tenants, and this is another step in making sure everyone is treated fairly,” Minister of Municipal Affairs and Housing Selina Robinson said in a statement.

David Hutniak, chief executive officer of LandlordBC, said the association supports the change. LandlordBC, a resource for owners and managers of rental housing, was consulted on the changes. “We’re aware that this was a source of frustration for some tenants. I think what we observed was that some of the small landlords may not have fully understood the legislation around timing for return of these deposits. So it’s a good thing.” 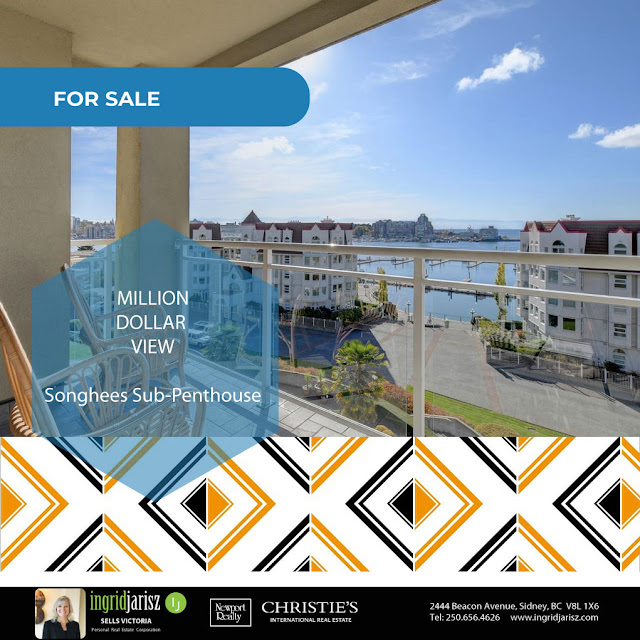 Hutniak said the change does not affect landlords who need to claim part or all of a deposit to pay for damage caused by renters.

The current process is especially difficult for international students and newcomers to Canada who might be unfamiliar with damage deposits and unaware that they should be returned.

When Fillette Umulisa moved to Canada four years ago and started renting, she didn’t know when or how she was supposed to get the money back.

“As a student, you’re mainly focused on doing what brought you to Canada and trying to provide for yourself,” said Umulisa, external executive of Camosun College Student Society.

She thinks it’s uncommon for students to initiate a dispute-resolution process to recoup deposits, and knows a couple of people whose landlords have withheld deposits without a reason. “You’re focused on your education and trying to find another place to live.”

The time and energy required to fight a landlord for a deposit holds students back, Umulisa said, as well as the fear of receiving a bad reference.

She said she’s thrilled with the change and thinks it will reduce stress for renters.

The change is a response to a recommendation by the Rental Housing Task Force, created in April 2018 to improve fairness for renters and landlords in the province.