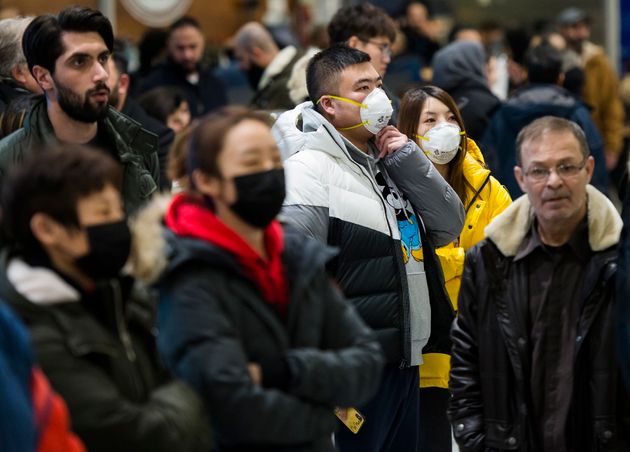 TORONTO — The ripple effects of the coronavirus are being felt on Canada’s bond market, which is translating into lower mortgage rates.

Variable-rate mortgages are generally tied to the Bank of Canada’s overnight benchmark rate. Their fixed-rate counterparts depend on the five-year Government of Canada bond yield, which fluctuates with market forces. It’s fallen sharply since the coronavirus first surfaced.

“Fears of a possible coronavirus pandemic are sweeping the world,” said Scotiabank economists Rebekah Young and Nikita Perevalov in a research note.

“Markets are jittery with little hard data to go on.” 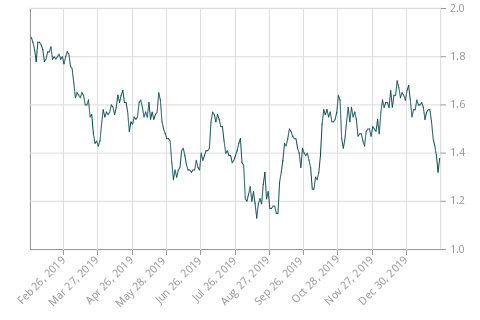 When investors are fearful about global events and an economic slowdown, they tend to buy more government-backed bonds, often called safe-haven assets. This leads to something of a seesaw effect.

“Lenders then typically pass through those savings to borrowers.”

McLister says five-year fixed mortgage rates could drop at least 15 basis points (bps) from here. In other words, a typical uninsured mortgage would cost you 2.69 per cent instead of 2.84 per cent today.

Fixed-rates fell slightly during the SARS outbreak, but there are already comparatively more confirmed cases of the coronavirus for the stage of the outbreak and airlines are already cancelling flights.

“While it is premature to predict the path of today’s coronavirus outbreak, we estimate that a SARS-equivalent pandemic today could have a similar impact on the Canadian economy with an estimated hit of just over 0.1 per cent on the level of GDP by mid-2020, at which point a pandemic should be contained,” said Young and Perevalov.

“This estimate is subject to a significant degree of uncertainty with risks skewed to a potentially larger impact.”

Scotiabank says industries tied to commodity prices and travel would feel it the most.

Brett House, Scotiabank’s deputy chief economist, says the Bank of Canada is likely unfazed by the situation, which means variable-rate mortgages won’t be going down in the near future. 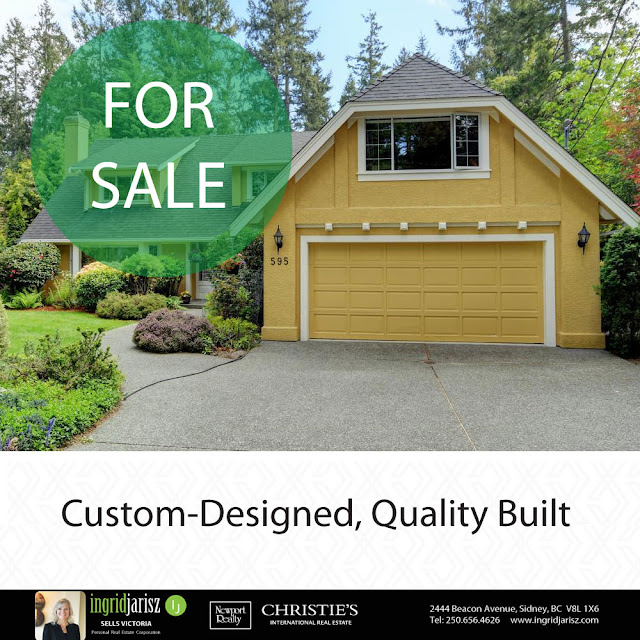 “Given the movement that has already taken place in medium-term yields, we would not expect a cut in the overnight rate target by the Bank of Canada to set off a substantial change in medium-term rates that would spur an increase in new borrowing by households,” he told Yahoo Finance Canada.

“Mortgage credit growth has already surged and is unlikely to lift further at current levels of household indebtedness and slowing growth in consumer debt.”