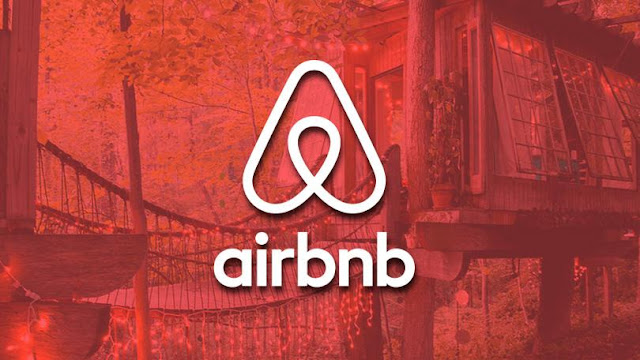 Company agreed in 2018 to collect provincial and municipal levies via its online platform.

The provincial government is getting an injection of tax revenue from short-term rentals company Airbnb that will help with housing and tourism initiatives.

In an agreement made in February 2018, Airbnb agreed to collect provincial and municipal taxes through its platform and remit them to the province. According to the company, that agreement has generated $42.9 million in one year and that amount is now being turned over as promised.

In a statement, Airbnb said $33.7 million of the money came from the provincial sales tax (PST) and the other $9.2 million was collected as part of the municipal and regional district tax (MRDT).

The MRDT is a tax charged at up to three per cent in participating areas to raise revenue for tourism marketing, programs and projects.

The City of Vancouver will receive $3.5 million as its share of the MRDT money.

As per the agreement, Airbnb collected the eight-per-cent PST and the MRDT on behalf of its hosts on its online platform.

Money collected through the Airbnb PST has been earmarked for affordable housing.

So far, Airbnb is the only short-term rentals company to sign a tax agreement with the province. The company collects and remits taxes on behalf of its hosts in many other jurisdictions, including France, India and the state of California.

"We encourage other platforms to come to the table and contribute to the positive economic impact of home sharing in B.C. as well," said Alexandra Dagg, director of public policy for Airbnb Canada.

The City of Vancouver's finance and service committee is reviewing a one-year report on short-term rental regulations from city staff Wednesday afternoon.