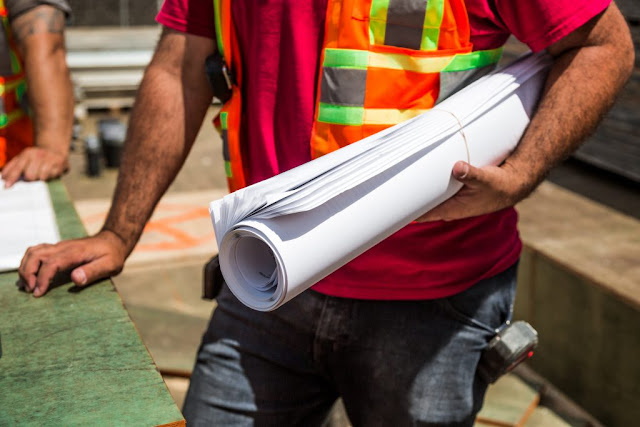 The Greater Victoria housing market will see slower demand and price growth in the next two years, according to the latest housing market outlook report from the Canada Mortgage and Housing Corporation (CMHC).

The corporation’s latest report says the number of new houses being built, which has dropped this year, will continue to fall in the short term before picking up by the end of 2021.

CMHC predicts from the rest of 2019 to 2021, population growth and employment will slow down while many units that are already being built for rent and ownership are completed.

“New construction going forward is likely to have a higher share of multi-family units, while starts of single-detached units will continue to fall, due to demand for relatively more affordable housing,” the report says.

“As a result, the inventory of new condo units remains historically low. A risk to the forecast is the rate of market absorption. The forecast period will see a combination of slower demand growth paired with a higher completion rate, the report says.

CMHC this slower demand and higher completion could lead to a higher rental vacancy as well as more unsold condo units.

As for sales, CMHC says they will level out from 2019 to 2021, halting the decline of total sales seen in 2018. The corporation predicts sales that will be more in line with population growth and slower price growth will help first-time homebuyers save for a down payment. limiting a further decline in sales.

“A greater availability of homes will also help buyers as listings trend away from historical lows. In addition, the price gap between apartment and single detached units has fallen to roughly 2015 levels, enabling some move-up buyers,” the report says.

But CMHC also says mortgage rates are expected to increase, reducing the potential size of mortgages available to buyers. According to CMHC, properties over $1 million will likely decline in value, while units in lower price ranges will go up.

“Apartment units continue to have a higher sales-to-listings ratio, indicating more upward pressure on prices. Price growth will end 2019 flat and resume growth above inflation into the forecast period, as the lower end of the price distribution shifts upward,” the report says.

CMHC says vacancy rates in Victoria are expected to go up as supply grows. There is also expected to be a lower migration of younger adults to Victoria.

However, despite a higher vacancy rate, rents are expected to still go up as the new units are rented for a higher value. And when current renters leave their units to become homeowners, the price of those units will also increase.