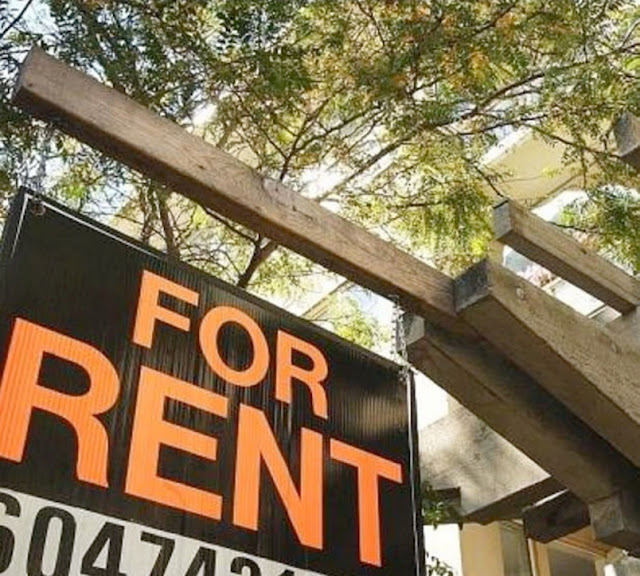 My husband and I are Americans living seven months per year in Scottsdale, Arizona. Seventeen years ago, as we contemplated future retirement, we took a trip to Victoria and fell in love.

We knew we wanted a home there where we could spend five months per year and welcome friends and family throughout the year. We found our place in the Outer Harbour in 2007.

When we first learned about the two per cent speculation tax for foreign buyers, we thought we could rent our place for three months and that, added to our current arrangement, would exceed the stipulated six months stated in the new speculation tax.

After the housing bubble burst about 10 years ago, sending prices plummeting all over the U.S. and Canada, the market rebounded and housing prices have soared in the past few years. This is multi-factorial and not just a simplistic consequence of foreign buyers scooping up homes and leaving them vacant as purely an investment. Our home’s assessed value is now more than $1 million, which translates to a speculation tax of almost $21,000 per year, on top of the $5,600 in property tax every year.

As retirees and living on a fixed income, we simply cannot afford to pay the B.C. government $21,000 every year for an ill-conceived law that is clearly prejudicial and discriminatory, squarely aimed at foreigners and does nothing to fix the situation.

How does this truly translate to our situation? We bought our condo as our home. As we prepared for our retirement several years ago, we paid off our condo. We have close friends here now. Hundreds of our friends and family have visited Victoria over the past 12 years, contributing to the economy.

We have furnished our condo with the care and personal attention one uses to furnish a home — not a rental property. We have remodelled our condo from top to bottom with more than $100,000 in improvements over the past 12 years, money poured into the Victoria economy.

Along with our condo fees, property taxes and tens of thousands of dollars poured into the British Columbia coffers every year, we are clearly benefiting Victoria.

The government has basically stolen our home. At the end of every September, when we leave for the States, we are forced to pack up all personal effects and put them in a storage locker and then unpack it all again when we return in May. We will hope that no one has damaged or stolen our furnishings.

The goverment is forcing us to let strangers live in our home for six months, which is longer than my husband and I can live in our own home unless we cough up $21,000, plus the property tax, which is close to $27,000 a year.

We will likely be forced to sell our property at some point as this arrangement is not sustainable for us on a fixed income.

How is it fair to force someone to rent out one’s home? With this arrangement, we can’t even come to Victoria during the holiday season now because there will be renters in our home! How can this even be legal? It most certainly is not fair.

There were many things B.C. could have done to truly target the real speculators. Since the lion’s share of speculation has taken place in the past few years, an equitable solution would have been to grandfather those who have owned their property for more than five years.

Moreover, how does renting out a place for six months even help current B.C. residents? We could certainly extend our stay in Victoria for the six-month requirement (minus one day to conform to U.S. and Canadian regulations), but as foreigners, that will not work either.

What is even more ludicrous in this scenario is that the likely renters will be foreign!

How does the speculation tax keep homes affordable for B.C. residents and prevent them from going up in value? It doesn’t. This new law flies in the face of any type of logic or fairness and does nothing to address the issue that the law purportedly seeks to fix.

Forcing us to either pay $21,000 a year or rent out our home for six months is extortion and should never have been made into law.

Targeting foreigners flies in the face of everything I admire about Canadians.

Canada has admirably welcomed refugees from other countries, while pulling the rug out from under people who have lived in Canada for decades.