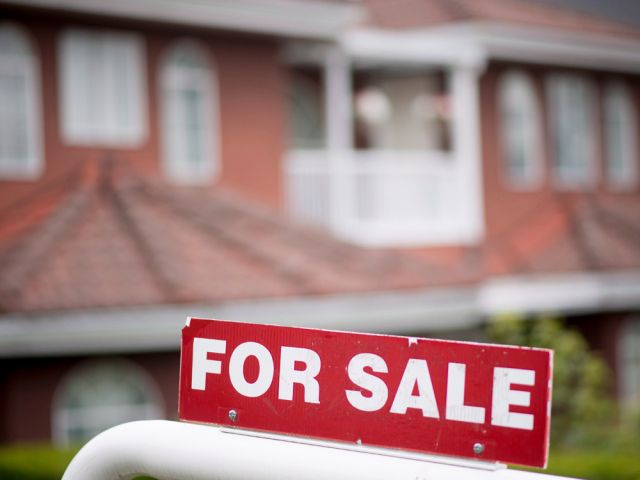 Canadian home sales and prices rebounded in March from a dismal showing a month earlier, but remained below historical averages.

Home sales rose 0.9 per cent nationally while the benchmark price rose 0.8 per cent, the Canadian Real Estate Association said Monday from Ottawa. While the results are an improvement from February, both sales and prices were down from a year earlier as homebuyers grapple with stricter mortgage rules and rising rates.

Sales activity remains at some of the lowest levels recorded in the last six years, CREA said. It’s the latest in a string of data that show sluggishness in the housing sector after policy makers tightened borrowing regulations, partially in a bid to slow runaway growth in Toronto and Vancouver.

Brett House, deputy chief economist at Bank of Nova Scotia, said by email the latest data “points to ongoing firming in the Toronto market, while Vancouver continues to show the effects of the tax measures that became effective at the beginning of the year.”