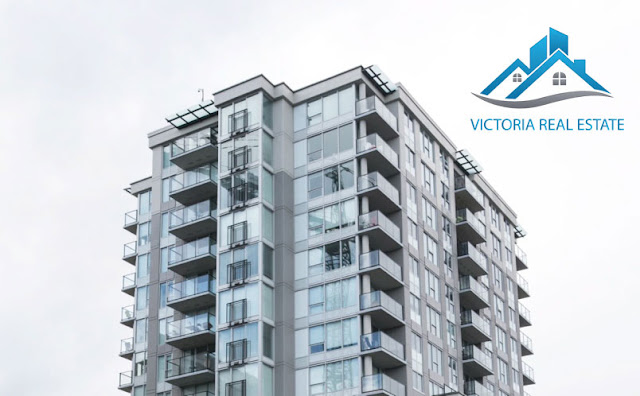 Letters from the B.C. government will be arriving in your mailbox soon with instructions on how to complete a declaration and register for an exemption of the province’s speculation tax.
The government announced residential property owners in areas subject to the tax, including Capital Regional District municipalities, Nanaimo and Lantzville, are required to complete the declaration and exemption claim by March 31.
Salt Spring Island, Juan de Fuca Electoral Area and the Southern Gulf Islands are excluded from the Speculation and Vacancy Tax (SVT).
The government says homeowners must provide their birthdays and social insurance number, and will receive an identification code to complete the forms.
Metro Vancouver, Abbotsford, Mission, Chilliwack, Kelowna and West Kelowna are other communities subject to the tax.
If a residential property has more than one owner, a separate declaration must be made, even if the other owner is a spouse.
A tax notice of assessment will be sent to residential property owners who do not complete their declaration before April 1.
They will have until July 2 to pay the assessed tax.
The province said in a release more than 99 per cent of British Columbians will be exempt from the tax and registering will help identify “speculators and empty homes”.
The speculation tax was introduced in the 2018 provincial budget and is part of the government’s 30-point plan for housing affordability.
The tax targets foreign and domestic speculators who own homes in B.C. but don’t pay the provincial tax, turn empty homes into housing and raise revenue to support affordable housing.
The rate of the SVT varies on residency and where homeowners pay their income tax.
Beginning this year, a rate of two per cent will be applied to foreign owners and so-called satellite families, or those who don’t report the majority of their income on Canadian tax returns.
A 0.5 per cent levy will apply to British Columbians in the speculation tax regions with multiple homes that are not rented out for more than six months, along with Canadians and permanent residents outside of B.C. that are not members of satellite families.
The government says exemptions are also available for special circumstances such as major home renovations and events such as divorce, hospitalization or extended absence.
Property owners in the speculation tax regions will see letters arrive between Jan. 18 and Feb. 28.
The province says people who own property in areas where the SVT applies but do not receive a registration package by the end of February should phone the SVT contact centre at 1-833-554-2323.