There are fewer first-time home buyers, but more of them tap the Bank of Mom and Dad: B.C. Notaries 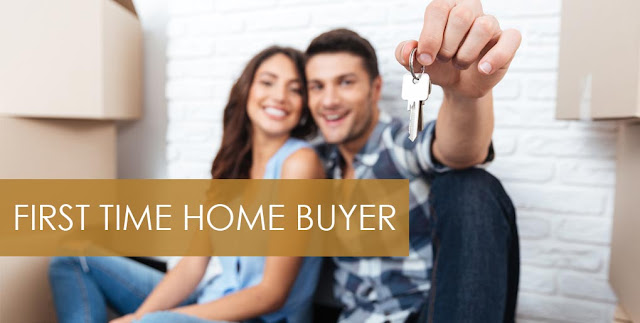 BC Notaries offers anecdotal information about there being fewer first-time buyers, but more of them turning to the Bank of Mom and Dad in order to get into the market

It’s not surprising, but still interesting to see the rising number of first-time homebuyers who are now turning to the Bank of Mom and Dad, compared to a few years ago.
Skyrocketing price gains in some B.C. real estate markets have made it rare for a first-time buyer to get into the market without financial support from home-owning or home-selling parents who, by the same trend, have seen a significant increase in their equity or gains made from selling their property in a hot market.
The latest survey to take a gauge comes from the B.C. Notaries Association. In 2018, almost 60 per cent of notaries surveyed said they saw a decrease in first-time buyers. Of the ones who were buying, 83 per cent of notaries said their first-time buyer clients were getting help from parents, with only eight per cent buying on their own.
Some 42 per cent of these notaries said their first-time buyer clients were getting less than 25 per cent of their down payment from their parents while 42 per cent were getting between 25 and 50 per cent and 16 per cent were getting more than half of their down payment.
It’s a marked change from what a similar survey in 2015 showed, with only 57 per cent of notaries saying their first-time buyer clients were getting help and 52 per cent of these saying that parents typically provided less than 25 per cent of the down payment.
Prices for detached homes started running up in select west side and West Vancouver neighbourhoods in mid-2014 before explosive, double-digit percentage price gains also spread out to other Metro Vancouver and Fraser Valley areas and later to other regions, including Vancouver Island and the Okanagan. In late 2015, price increases started to move into both resale and presale condos and townhomes.
Early last year, the federal banking regulator brought in mortgage stress testing to guard against increasingly stretched buyers not being able to keep up with mortgage payments should interest rates go up.
Some in the development, construction and mortgage industry have criticized the stress testing for making it harder for first-time buyers to get a toehold in the market. Regulators argue that Canadian debt levels, with mortgages accounting for the bulk, are alarming. Naturally, the most worrying of them are tied to the most expensive markets such as Metro Vancouver and others in B.C.