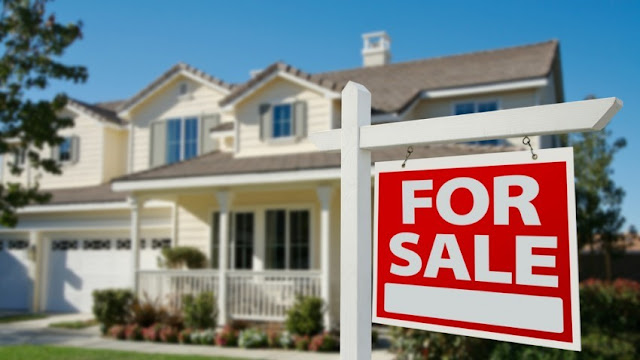 Two years after the province raised the property transfer tax on purchases of residential real estate by foreign nationals in Metro Vancouver, foreign participation in the market has dropped markedly

The numbers indicate that just 1% of all real estate transactions in Metro Vancouver and the Fraser Valley Regional District during 2018’s first six months involved foreign nationals, down from 3% in the same period a year ago. When the tax was introduced in August 2016, the province pegged participation by foreign nationals at 10% to 15% of residential deals in Metro Vancouver.

Yet additional measures designed to cool the market have also taken their toll. The Real Estate Board of Greater Vancouver (REBGV) has reported that residential sales to the end of August were down 27% versus last year. The decline accelerated after February’s provincial budget announced plans for a speculation tax, not to mention expanding the foreign-buyer tax and heightened taxes on homes $3 million and up.

This fall, B.C. Finance Minister Carole James will introduce legislation with details of the speculation tax, which aims to ensure B.C. residents benefit from B.C. housing.

To date, citizens have been told that the province will exempt primary residences, residences rented to long-term tenants and those on “most islands” and otherwise outside the areas where the tax applies: Metro Vancouver, Capital Regional District, Kelowna-West Kelowna, Nanaimo-Lantzville, Abbotsford, Chilliwack and Mission.

But with such a significant drop in activity, are more measures needed, and will they have any effect?

One initiative that shows how the province’s speculation tax might play out is Vancouver’s tax on empty homes, which the city took great pains to encourage property owners to avoid. The city targeted homes vacant for at least six months of the year and set the tax rate at 1% of assessed value. The anticipated proceeds total approximately $30 million, with first-year operating costs estimated at $10 million.

The sums are hardly chump change, yet just 1,200 properties are known to be vacant (another 2,100 were deemed vacant). The total is about 1.8% of residences in the city, far short of the 25,502 units the city originally targeted. (The city would not disclose how many properties are subject to audits to determine vacancy. Staff declined to provide any further update on the program until after the civic election.)

The vacancy numbers are underwhelming given government angst over their alleged contribution to the city’s lack of affordable housing.

Still, Vision Vancouver thought the number significant enough that its former mayoral candidate, Ian Campbell, pledged to boost the tax on empty homes to 3% from 1% if he was elected.

Other candidates haven’t been as vocal. The Non-Partisan Association has avoided mentioning the tax in its housing platform (its three councillors on the last council voted against it), and independent candidate Shauna Sylvester and Yes Vancouver’s Hector Bremner are also mute on the fate of the tax if they become mayor. (Bremner, however, would like half the proceeds from any home sold within 24 months of purchase clawed back by government.) The silence speaks volumes, because candidates know that any new tax would compound the effects of existing provincial taxes, increasing the burden on owners without necessarily making housing available for occupancy.

Indeed, a cooling market means a handful of projects have been postponed.

“Some developers have taken their foot off the gas pedal due to some growing uncertainty in some sectors of the market,” said Michael Ferreira of market research firm Urban Analytics Inc.

Resale listings have also declined as owners hold off selling. While the number of active listings has steadily increased, there are fewer new listings each month than a year ago.

The result is that prices continue to rise, leaving buyers facing a market that doesn’t look a whole lot different than it did two years ago.

REBGV statistics indicate the benchmark price of a detached home on Vancouver’s west side dropped to $3.3 million from $3.6 million between August 2016 and August 2018, but the price in the Lower Mainland as a whole rose 4% to $1.3 million.

A similar trend is seen across housing types, with the composite benchmark for Lower Mainland rising from $861,500 in August 2016 to more than $1 million today.