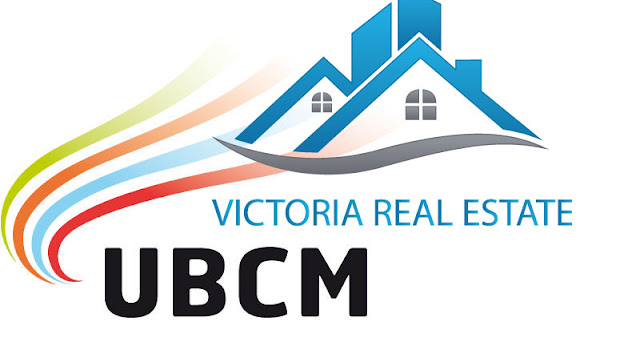 WHISTLER — B.C. Finance Minister Carole James says the government is going ahead with the controversial speculation tax, in spite of the fact that municipalities from across the province have voted overwhelmingly to overhaul the tax.
In a resolution that was endorsed at the Union of B.C. Municipalities conference on Wednesday, the District of Oak Bay called for changing the proposed speculation tax in a way that would allow local governments to collect a levy on vacant properties. It would also require that those that do collect that tax use the revenues for non-market housing.
“The speculation tax in its current form will bring down the government,” said Oak Bay Mayor Nils Jensen. “We don’t want that, we don’t intend that — in fact our motion is trying to avoid that. We are constructive, we are trying to plot a middle course and I think if all three parties come together and take this opportunity to move forward, B.C. will be a better place.”
The speculation tax as proposed by the government applies to property owners who don’t live in a property or rent it out long term.
It would see property owners, starting next year, taxed 0.5 per cent of assessed value for 2018, increasing to two per cent of assessed value in 2019 for foreign investors and satellite families, one per cent for Canadian citizens and permanent residents who don’t live in B.C. and 0.5 per cent for B.C. residents who are citizens or permanent residents.
The areas affected are Metro Vancouver, Fraser Valley, Capital and Nanaimo regional districts, along with the municipalities of Kelowna and West Kelowna.

Kelowna Mayor Colin Basran said the tax the province is proposing is unfair, that it will divide communities into winners and losers and lead to inequality. He said it doesn’t really address the lack of affordability and was introduced without consultation.
“This proposed tax will not have the desired outcome, and will have negative impacts on our communities,” said Basran.
Basran and other mayors will send an open letter to the province to restate their concerns.
James said mayors and councillors have been raising the same concerns with her for months, and although she said she has been listening to them, the tax structure will not change.
“I’ll continue to work with the communities, we’ll monitor the situation, but the speculation tax is needed to be able to address the housing crisis and it’s going ahead,” James said.
The legislation to enable the tax will be up for a vote in the legislature this fall.
B.C. Liberal Leader Andrew Wilkinson said the concerns are out there, and it’s up to the NDP to listen.
“The mayors have said this is nonsense, it won’t change speculation, it’ll hurt investment in their communities and its been a process of picking winners and losers, and the mayors have had enough,” he said.
Wilkinson called the resolution’s wording “excessively complicated,” but said it will give the government an opening to make changes.
B.C. Green party leader Andrew Weaver said while he supports the part of the tax that targets satellite families, he is opposed to the vacancy tax being applied to British Columbians and Canadians and will “vote accordingly” when the bill is brought forward in the legislature this fall.
“I do not believe we should be punishing British Columbians and Canadians who have a second place. I’ve said that to the B.C. NDP and we’ll see what comes,” he said.
Weaver said he has drafted legislation that mirrors Oak Bay’s resolution and gives local governments the power to draft their own vacancy taxes. He called the NDP’s proposed tax a “sledgehammer approach” and said it won’t prevent speculation.