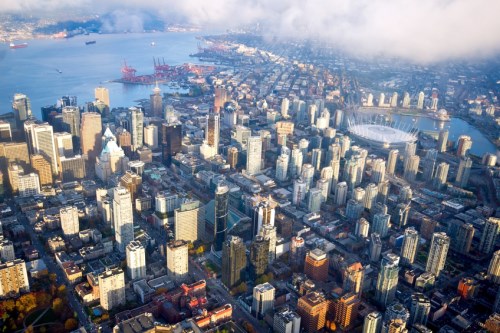 In its latest analysis using data from CREA, Better Dwelling arrived at a surprising result: Vancouver was not even in the top three markets in Canada that had the strongest price growth.

The study – which covered year-over-year figures up to July 2018 – reported that Vancouver exhibited only the fifth fastest growth rate nationwide in terms of home prices, at 6.68%.

The city still remained Canada’s most expensive housing market, however, with an average price of $1,087,500.

The other popularly acknowledged red-hot market, Toronto, had the third least affordable homes in the country at an average of $768,400 in July. This represented a slight 0.6% decline compared to the same time last year.

Fraser Valley had the highest year-over-year increase at 13.83%, with an average home price of $831,300 that made it the second priciest across Canada.