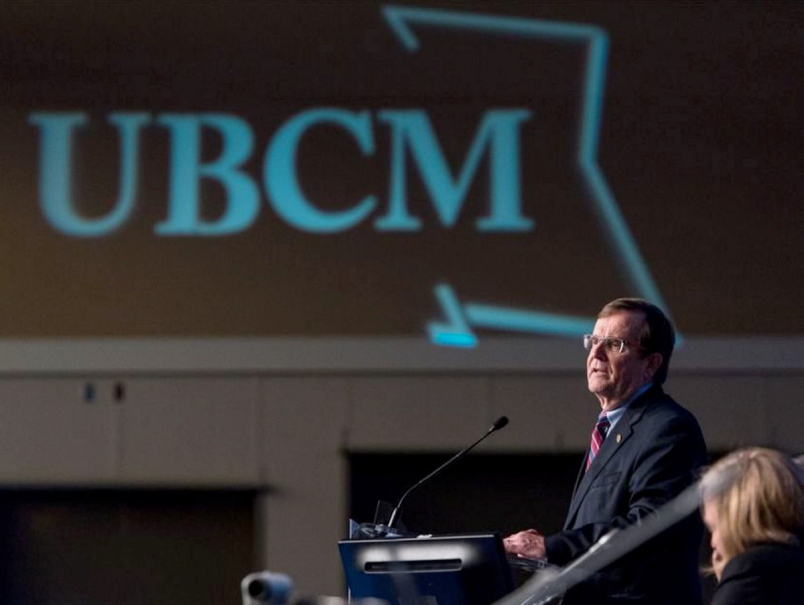 The tax, which was announced in February's budget, is a hot topic for resolutions at this year's Union of B.C. Municipalities conference. Local governments are asking for delays, exemptions and the ability to choose
VANCOUVER — Municipalities and regional districts across B.C. are asking the provincial government to leave it up to them to decide whether to opt in or out of the controversial speculation tax, or come up with their own levy on vacant properties.

“This is a critical issue for British Columbians — it’s not just a housing issue, it’s directly tied to our economy,” said Oak Bay Mayor Nils Jensen, whose council has put forward a resolution on the topic that will be considered at this year’s Union of B.C. Municipalities conference.
The speculation tax was announced in February’s provincial budget and would apply to homeowners in six regional districts or municipalities who don’t live in a property or rent it out long-term.


Starting next year, property owners would be taxed 0.5 per cent of assessed value for 2018, increasing to two per cent of assessed value in 2019 for foreign investors and satellite families, one per cent for Canadian citizens and permanent residents who don’t live in B.C., and 0.5 per cent for B.C. residents who are citizens or permanent residents. There are some exemptions.
The areas affected are Metro Vancouver, the Fraser Valley, the Capital and Nanaimo regional districts, along with the municipalities of Kelowna and West Kelowna.


The legislation to enable the tax will be up for a vote in the legislature this fall.


“There is certainly some pushback in certain areas of the province on that front,” said Wendy Booth, president of the UBCM and a Regional District of East Kootenay Area F director.


In its resolution, Oak Bay is asking for a modification to the speculation tax that would allow local governments to collect a levy on vacant properties and require that those that do use the revenues for non-market housing.


“We recognize the government’s goals in the speculation tax, making sure that there is housing availability by reducing the number of empty or vacant homes, and also the need to deal with the affordability issue,” Jensen said. “We felt that should be done by allowing local governments who know their own communities to determine how best to achieve these goals.”


Jensen described such a change to the existing speculation tax as “a course alteration” and said it could be done in a short amount of time so that the legislation could still be considered this fall.


He said he hopes the resolution — which the UBCM resolutions committee has recommended be endorsed — receives widespread support at the conference.


“No solution is going to be perfect,” he said. “This is at least trying to steer a course that will have significant support in all of the local governments.”


A number of municipalities have expressed their displeasure with being included in the areas covered by the tax.


In June, West Kelowna Mayor Doug Findlater released an open letter to the premier stating that Kelowna and West Kelowna will be at an economic disadvantage compared with other communities in the Okanagan. He asked the province to do an economic- impact study before implementing the tax, and to exempt West Kelowna from the tax.


In March, the Regional District of Nanaimo board sent a letter to the B.C. finance minister that said it appreciates the province’s goal of addressing the cost of housing in the province, but pointed out that the speculation tax has unintended consequences that outweigh the benefits. The regional district’s board objected to the tax in any form, in any region or municipality in B.C.


“It should be eliminated altogether,” board chairman Bill Veenhof said at the time.