Generation Z will rent en masse in this Canadian city 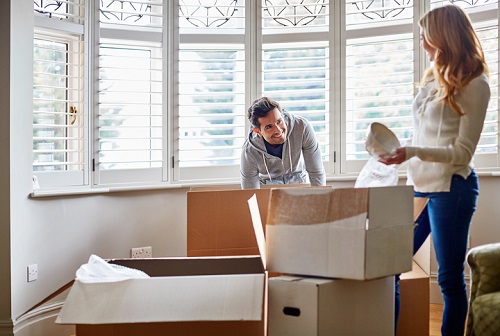 Generation Y, slated to outnumber millennials in a year, have strong aspirations to become homeowners, but in Toronto they’re accepting renter status.

A REMAX survey conducted by Leger Marketing determined 75% of Greater Toronto Area Gen Zers become stressed out when they think about purchasing a home, and of respondents in British Columbia and Ontario who don’t own a home, 46% intend to buy one day.

According to Cameron Forbes, general manager and broker of RE/MAX Realtron Realty, respondents in the GTA are more partial to becoming renters—and that’s good news for landlords.

“For investors, Toronto, Vancouver and Montreal are great places to buy investment properties to rent,” said Forbes. “There are very low vacancy rates and rental increases that are higher than inflationary increases, and the supply of constructed homes and apartments is limited. From an investor perspective, even though some people would say prices are higher in Vancouver and Toronto, rents will continue to go up, so it’s still a good time to buy a property for investment purposes.”

Manu Singh, a veteran investor and broker with Right At Home Realty, has noticed a few traits that define Generation Z, chief of which is their receptiveness to living in shared spaces.

“In previous generations, everyone wanted to be more private and have their own, say, one-bedroom condo,” said Singh. “It’s like with couples and how you see double incomes, well, with Generation Z they may not be in relationships with the person, but they do have the willingness to pair up as roommates or living partners. When they do that, they’re able to double income and, from an investor point of view, you’re getting that much security with respect to rental payments and you can charge a higher rental amount because there are two people with two incomes carrying it versus a couple who may only have one earner.”

Singh added that in downtown Toronto units where dens are used as third bedrooms, having a third income earner in the unit helps landlords charge premiums.

Gen Zers grew up through the Great Recession and, according to the REMAX survey, they’re more value-oriented and better with their money.

“They seem more cognizant of economic realities and the need to budget,” said Forbes. “For them, homeownership is still a strong driving force and they understand that homes in Vancouver and Toronto have been going up in value and that, because real estate in these areas is hot, they’d like to own.”