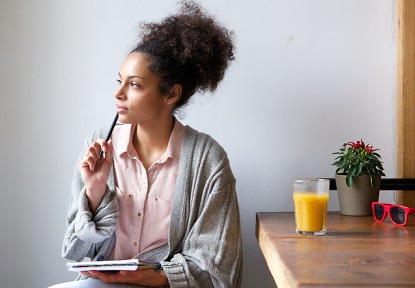 A potent cocktail of unabated real estate price increases, ever-tighter regulations, and stagnant income growth has thrust Canada’s hopeful millennial home owners into a situation that probably no previous generation had to contend with, according to market analysts.


“The fact is, there’s been a massive transformation in terms of how much more work young people have to do to get so much less,” University of British Columbia School of Population and Public Health professor Paul
Kershaw – who also founded Generation Squeeze, a non-profit advocating for Canadian young adults’ right to home ownership – argued that even just a cursory glance at the income-to-home-price ratios of various generations will bear out his assertion that today’s millennials are bearing an unprecedented burden.
In 1976, which was when much of the baby boomers were reaching young adulthood, the average home price (adjusted for inflation) was $213,030, with the median full-time earnings for those aged 25 to 34 at $54,700 (representing a ratio of around 4-to-1).
In 2017, the average home price stood at $510,179, and medial full-time income for the same age bracket was $49,800 (ratio of nearly 10-to-1). This figure was even more drastic for the hottest markets, with Ontario seeing a 12-to-1 ratio, and Vancouver 14-to-1.
Even the rental market is no refuge for the millennial would-be home owner, as rents have also seen similarly dramatic increases. Data from industry observer Urbanation indicated that in Toronto, the average rent went up by almost 11% in Q1 2018 alone (up to $2,206).
“The traditional situation of young people working their way up, living with mom and dad or renting until they can save up and buy, in a lot of ways, has been completely altered,” according to Jim Clayton, professor at the Brookfield Centre in Real Estate and Infrastructure at York University, Toronto. “You’ve got to be a lot more disciplined and creative and, let’s face it, there’s a lot more inter-family wealth transfer going on.”
Kershaw told the Financial Post.