NDP failed to think through its “speculation tax” 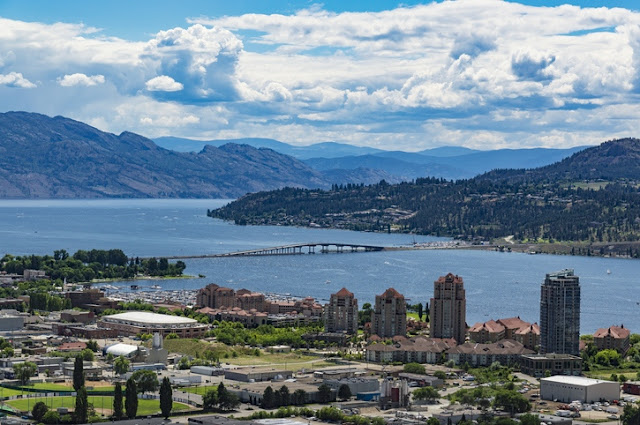 It is becoming blatantly obvious that members of the current B.C. government have scant experience in business or real estate, says Western Investor editor Frank O'Brien


The B.C. provincial NDP government should immediately change the speculation tax it rolled out in its February budget with spectacularly ugly results.


The tax makes every other Canadian a foreign buyer and even taxes British Columbians who have managed to secure a seasonal recreational property, such as a ski condo or a cottage.


Destination communities, and owners, across B.C. are outraged and speaking out against the tax, and for good reason.


The speculation tax would apply to properties owned by people who don’t live in it year-round. On a modest-priced $500,000 seasonally used recreational property, the annual tax would be $2,500 this year and $10,000 in 2019 and every year after.


The Regional District of Nanaimo has joined West Kelowna as the latest groups urging the government to rethink the tax.


The Nanaimo regional district board, also voted unanimously to “object to the speculation tax in any form, in any region or municipality in B.C.”


Pat Carney, a former Conservative senator and federal cabinet minister has written Premier John Horgan about the damage the tax will level on people who live in rural B.C. and also have properties in the Lower Mainland or the Greater Victoria area.


“Your proposed tax misses the target of limiting real estate speculation by foreign investors  and lands a bull’s eye on Canadians, including British Columbians, who support our rural economies,” she writes in her letter.


“Suddenly, the development market is freezing up,” Findlater said, adding some projects are being put on hold.


Carney dismisses the idea of tweaking the legislation — “this legislative proposal is so flawed it cannot be tweaked.”


This would not be the first time the government has had to backtrack on misguided real estate legislation.


It is also rushing to patch holes in its clumsy “dual agency” regulations, which it was forced to postpone for three months after a real estate industry outcry; and it has scrambled to “clarify” that its new school tax won’t hammer owners and builders of badly-needed rental housing.


We appreciate that members of the current provincial government lack experience in business or real estate, but does it have to be so blatantly obvious?