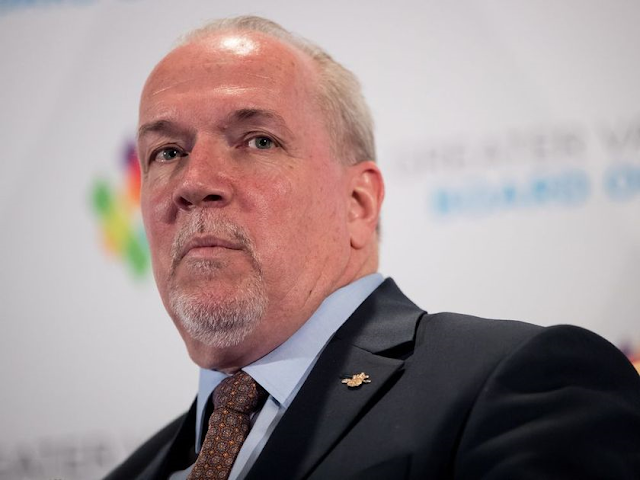 Having read much of the back-and-forth from both sides on this tax, and giving consideration to the macro-consequences of its potential, I felt compelled to share my views on your proposed “speculation” tax with the government before finalization of details and/or implementation of the tax (or some derivation of it).

I have worked all across Canada throughout my career, and most recently retired in 2013 as CEO of Canadian Western Bank after 23 years at the helm. From my discussions with individuals in most of the larger financial institutions doing business in B.C. it appears they have significant concerns about the potential negative consequences of the tax. However, given that those institutions are more reactive than proactive in driving legislation, I suspect you likely won’t hear much from them during your consultation period as they prefer not to wade into politics, but rather will simply react to their effects once implemented.

When presented with such potentially deleterious legislation affecting their businesses, banks must undertake a full review of their current mortgage-loan portfolios to determine how many may be offside the loan-to-value ratios once the tax is implemented and property values fall as anticipated. As you are aware, becoming offside those loan ratios has significant and real consequences to a financial institution, requiring them to take certain steps to make sure they’re in compliance with the legislation.


In addition, the banks will be undertaking a review of their construction loan book of business, both current and proposed, in an effort to determine (1) how many of these projects will have misstated revenue numbers (innocently mind you, as they couldn’t have predicted the negative effect the tax was going to have on their retail prices); (2) what percentage will lose their pre-sales that collapse after implementation of the tax; and (3) which are offside of their loan covenants due to the impact of the tax on property values and borrowers’ abilities to repay their loans. Further, any loans that have been approved, but not yet drawn, will most likely be frozen until a further and better understanding of the tax’s impact is known. These projects will end up suffering significant losses due to this uncertainty and delay, resulting in many simply not proceeding, which causes a trickle-down negative effect on contractors, trades people, realtors and others in the economic chain.

In addition, the government should appreciate that all appraisals conducted by the banks in respect of future or pending mortgage applications will be of no use, as the banks will not be able to rely on them since they would be conducted before the implementation of the tax and thus wouldn’t have the impact of the tax built in to them. The true effect of the fall in prices may not be known until later this fall or next spring as the markets will need time to settle out after the negative impact of the tax. It’s likely that appraisals won’t become reliable for the purpose of approving loans until that time.

A regressive and punitive tax like the one proposed will immediately drain business confidence in the province, and make investors reluctant to consider B.C. as a place to invest their capital. Investors and business people have options as to where and when to invest their money, and the more B.C. is made to be a difficult and expensive jurisdiction to invest in, the less capital that will flow in, and the fewer jobs that will be created for the very people you’re trying to help in the province.

In closing, based on my knowledge of the banking industry and its propensity to be cautious and defensive in times of patent uncertainty such as will be the case with this new tax, my advice would be to withdraw from this regressive and potentially disastrous new tax and instead look for a policy that will achieve the desired result, being a significant and meaningful increase in the number of affordable-housing units in the province. Whether that be by way of incentives, subsidies, regulations, or restrictions, is entirely up to your government.

But to try to solve the problem by taxing unsuspecting Canadian owners is patently un-Canadian and ill-conceived, and in the end will be to nobody’s best interest. There is a tremendous amount of innovation and creativity available out there so why not tap into it.