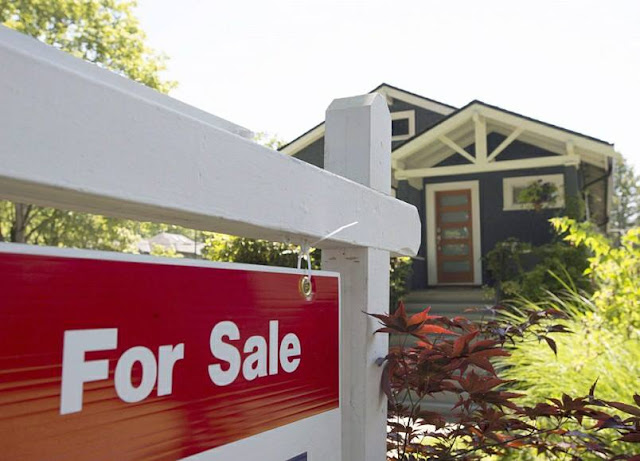 Some foreign investors, particularly those from China, are taking advantage of Canadian loopholes to become ghost immigrants, according to David Lesperance, a tax and immigration consultant with Lesperance & Associates.
Lesperance cites one recent judge’s decision from a lawsuit in which the judge said Chinese millionaire Guoqing Fu bought multiple multi-million-dollar homes in Canada while claiming just $97 in worldwide income on his taxes. The judge’s 600-page ruling in the case was posted online earlier this month.
“That was really pushing the edge,” Lesperance told CTV’s Your Morning on Monday. He says the situation would have gone unnoticed if Fu’s family and his partners, the Xia family, had not turned on each other and exposed their activities in court.
"These were two parties...who fell out and decided to sue each other in civil court,” Lesperance said.
The judge’s ruling from the case indicates Fu “had a large and successful business in China,” yet he only claimed “a miniscule worldwide income of $97.11” on his Canadian income tax return, despite spending millions on three different homes. “This was an incredible assertion given the fact he owns one of the top 10 textile manufacturing and distribution companies, based in one of the biggest textile manufacturing centres of China,” the judge’s decision said.
Lesperance says wealthy foreigners are using these tactics to game the Canadian system because no one is investigating to verify that they’re actually physically living in Canada. He says the Canadian immigration system isn’t really looking at these people, and that the Canada Revenue Agency isn’t focused on them because it lacks the resources to do so.
CTVNews.ca has reached out to Immigration, Refugees and Citizenship Canada and the CRA for comment.
“While they are getting the benefits of Canadian permanent residence and citizenship, they are, like this gentleman, not contributing to the tax base,” Lesperance said. “They’re driving up house prices, they are denuding neighbourhoods of vibrancy and customers for local restaurants and businesses, and they’re not contributing to the tax base.”
Lesperance suggests foreign buyers are pulling off these schemes in Toronto, Vancouver and Montreal, where their homes are sitting empty despite high demand for housing in the area.
Canada’s hottest markets have taken steps to curb this practice recently, by imposing foreign buyer taxes, as well as taxes on homes that sit vacant. Numbers released by Ontario in December show foreign home buying was down due to higher taxes in the latter part of the year.
Lesperance suggests the solution is for Revenue Canada to start cracking down on these individuals by auditing them – a process that is much easier to do now than it was 20 years ago because of social media and the internet.
“If they do that they will send a shock through this community,” he said. He suggests a wave of audits would force these investors to decide between paying their taxes in Canada or abandoning their pursuit of citizenship altogether.
Lesperance says this has been going on at least since the 1990s, when someone informed him about it by handing him what he calls a “scoundrel’s guide to circumventing the Immigration and Citizenship Act.”
Lesperance says the tactic is not isolated to one particular group.
“It’s not endemic to one particular group of immigrants,” Lesperance said. “It’s just endemic to immigrants who look at the situation and say, ‘It’s easy to cheat, I get all the benefits, the costs are low and they’re not chasing me.’
“And at the end of the day, you get citizenship.”