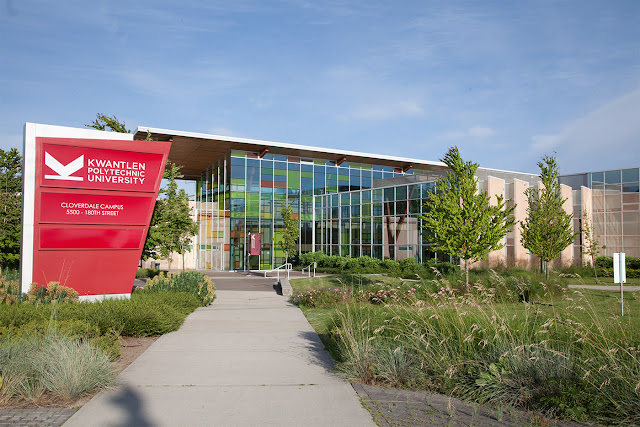 Politicians and developers have long pointed the finger at a shortage in supply as a root cause of Metro Vancouver’s skyrocketing home prices.

A local academic, however, is now challenging what he calls the myth that simply adding more units will help solve the problem.

John Rose, a geographer at Kwantlen Polytechnic University, studied the housing supplies in Canada’s 33 largest municipalities between 2001 and 2016.


“The prices (in Metro Vancouver) escalated dramatically over that 15-year period. You might expect that supply might have shrunk during that period of time. In fact, the opposite is true,” he told CTV News Monday.

In a report he plans to release Friday, Rose uses figures from Statistics Canada census reports in his analysis. His number crunching found that for every 100 individuals or families who moved to the region since 2001, 119 housing units were also added to the market.

According to those numbers, the professor said, the Vancouver area had the fifth largest housing supply of the 33 cities he studied.

“The market has provided a lot of units, yet at the same time, we’ve seen affordability get degraded,” Rose said. “We look back at this and we say, ‘If you’re trying to figure out what the cause of the housing crisis is, it doesn’t seem to be the product of adding enough units to the market.’”
Instead, Rose contends that “speculative investment” has resulted in tens of thousands of empty homes and led to the region’s sky-high prices.

“We’ve got all this available supply that’s just sitting there unoccupied,” Rose said.

Rose’s findings haven’t been without controversy, however. Critics argue that adding to the housing supply will nevertheless put downward pressure on home prices.

The professor said he’s not opposed to building more units, but hopes his study will highlight the need for a “multi-pronged attack” that involves adding types of housing that are less likely to be snatched up by investors.

“My word to policy-makers is that we need to be really measured and careful about how we go forward, but I think we really do need to go forward in a different fashion from what we’ve been doing,” he said.

In August 2016, British Columbia’s former Liberal government introduced a 15 per cent foreign buyers tax in a bid to cool the red-hot housing market.

The measure, however, has had limited impact in significantly curbing speculative investment that leads to unoccupied homes in the region, particularly in the condominium market.

“What we saw then was a temporary dip in the market…then we’ve seen it bounce back. To me, that suggests there have been ways that have been found to either get around that tax or it simply might be seen then as the cost of doing business,” Rose said.

“Perhaps further kinds of restrictions or laws need to be put in place…to place curbs on that speculative demand, because in the absence of that, we could add thousands upon thousands of housing units, but they could just as easily be snapped up by speculators and not getting to the people who need them.”

Another study recently conducted by real estate marketing website Point2 Homes found that Vancouver is “in a league of its own” as the most unaffordable housing market in North America, surpassing major U.S. cities such as New York and San Francisco.

According to those findings, the average annual family income is $81,608, while the median home sale price in the City of Vancouver is more than 17 times greater at around $1.4 million.