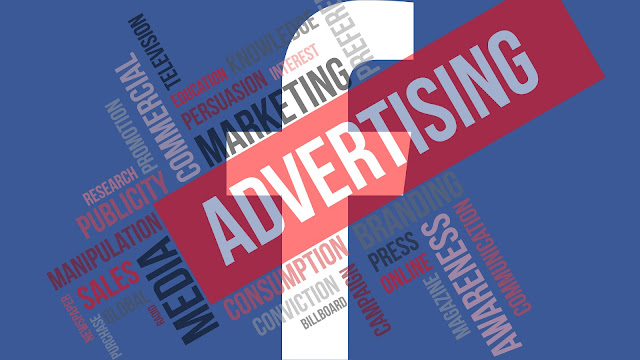 Facebook Inc. has turned to Canada to test new features that will show how advertisers are targeting their messages on the social media platform – and will introduce more controls on political advertising.

Beginning next month in Canada, any ad purchased on Facebook will have to be associated with a Facebook page (most companies and brands already use pages to post content and interact with their customers), and a new tab appearing on every page will let anyone see what ads that organization has purchased and how they have been targeted. Previously, people saw ads on Facebook only when they were part of the targeted audience for those ads. Following the Canadian test, the feature will expand to other countries, including the United States, in the summer.

"Starting in Canada was a natural choice as this effort aligns with our election integrity work already under way there," Rob Goldman, vice-president of product for ads and pages at Facebook, said in a press release.

He was referring to Facebook's announcement last week that it would provide greater help for politicians and political parties to secure their pages, and an emergency contact for those who had been hacked, as well as launching an educational program with non-profit group MediaSmarts to inform people about fake news.

These initiatives are a response to significant public pressure on Facebook to take responsibility for the role it plays in shaping political discourse. Earlier this month, the company handed over 3,000 ads purchased by Russians to the U.S. congressional investigators looking into Russian interference in last year's election.

Last month, Facebook said that an operation apparently based in Russia had spent $100,000 (U.S.) on ads over two years, focused on divisive messages surrounding political and social issues such as race, immigration, and LGBTQ rights.

Facebook has also said it is using machine-learning tools to vet content on the site and is hiring more people to deal with reports of misleading ads and pages. The newest transparency measures, following the test in Canada, will be in place in the United States before the midterm elections in November 2018.
Under the new measures, every political ad in the U.S. will have a tag labelled "about this political ad" that will link to more information about who paid for it and why the Facebook user may have seen it.

The measures are not limited to political advertising; any page running ads will have a "view ads" tab that anyone can click to see what that page is currently running. The tool could provide more information about who companies are targeting at any given time. Once ad campaigns are over, they will not be viewable.
However, next summer Facebook will begin developing an archive of ads related to federal elections. The archive will provide details on total and average amounts spent on those ads; the number of times the ads were seen; and how they were targeted – by age group, gender, and location, for example. Beginning in the United States only, the archive will be searchable over a four-year period.

On Friday, the company also provided more details about new requirements for political advertisers to verify their identities with Facebook, which will start with federal elections in the United States before expanding to other countries and regions. Advertisers may have to signal when they are running election-related ads and include a "paid for by" disclosure. 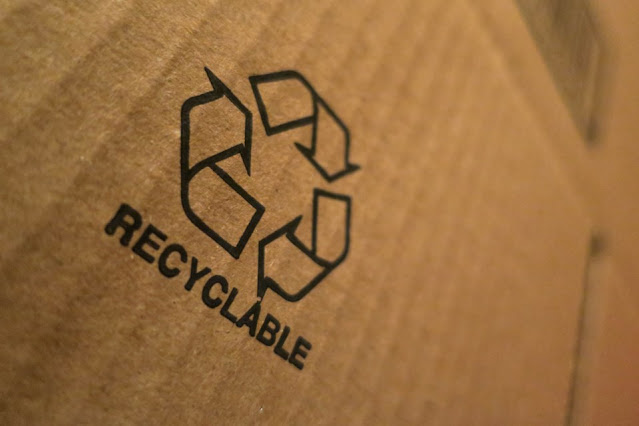